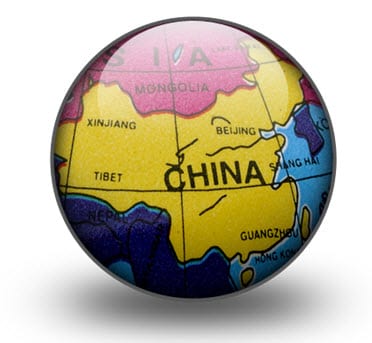 China continues to strengthen its presence in the wave energy sector

China has emerged as a leader in wave energy, boasting of one of the world’s largest wave energy systems, which was installed in 2010. The country already has plans for a second, third, and fourth power plant, all of which will be developed by SDE, an Israeli renewable energy company. SDE has extensive experience in terms of wave energy and has installed energy systems that harness the power of the ocean in Chile, Mexico, Kenya, and Tanzania. The U.S. has yet to deploy its first commercial-scale wave energy system.

SDE’s wave energy systems are based on the use of buoys. The buoys bob up and down as they catch waves. This motion generates energy, which is then funneled to an array of pistons that pump oil into generators that are responsible for the generation of electricity. SDE claims that the electricity generated through its wave energy systems costs approximately 2 cents per kilowatt hour. If this claim is true, SDE’s energy systems could be an economically viable way to adopt wave energy.

Largest wave energy system in the U.S. installed in Hawaii

The U.S. has shown modest interest in wave energy and has shown support for some projects concerning the alternative power. The country has yet to install a commercial-scale wave energy system, opting instead to support other forms of alternative energy, such as solar and wind. The U.S. Navy is currently testing a wave energy system in Hawaii, which is being used to provide electricity for the operations that occur at the military base.

U.S. may have trouble competing with other countries

Other countries, such as the United Kingdom, have ambitious wave energy plans underway. China has already established itself as a leader in the sector, and the U.S. will have to fast track its plans in order to compete. It may be years, however, before the country is capable of competing with China and others in terms of wave energy.