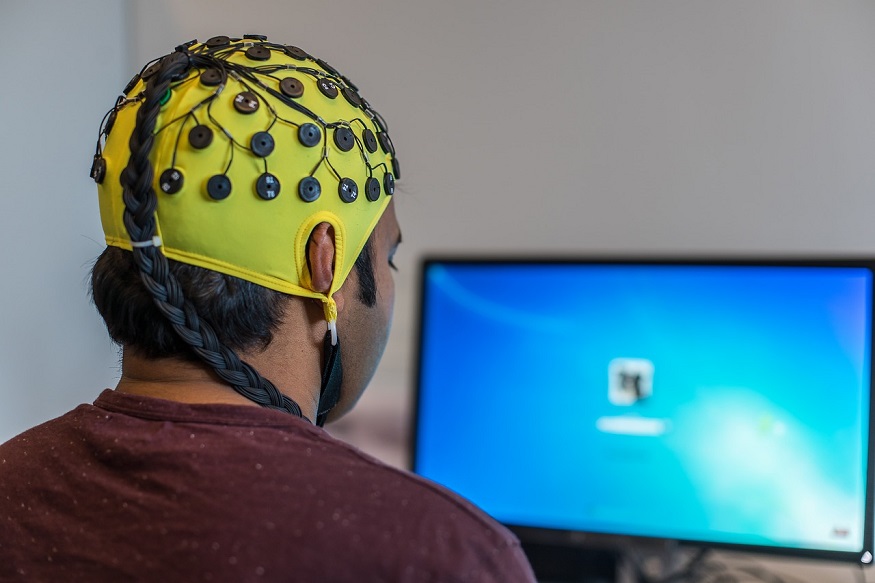 Biological sensors have a spectrum of potential applications in a range of industries.

Biosensors, a term short for biological sensors, are a category of analytical device made up of a biological element and a transducer.  They also require a reader device to convert what is sensed into a measurable reading.

The biological element can consist of anything from an enzyme, a nucleic acid, or an antibody.

In biosensors, the biological elements, also known as bioelements, interact with the analyte being tested. Biosensors can include nucleic acids, antibodies, enzymes or other proteins, lectins or plant proteins, or complex materials such as microorganisms, tissue slices, or organelles.

The transducer then converts the biological response into an electrical signal. Depending on the specific application for the biosensor, they can also be known as resonant mirrors, optrodes, biochips, immunosensors, chemical canaries, biocomputers, or glucometers.

The sensor interacts with the analyte and generates a signal.  It may be optical, electrical, or thermal.  From there, a suitable transducer converts it into an electrical parameter that can be measured. That’s usually in the form of a voltage or current.

The sophistication of biosensors has made it possible to use them in a huge range of applications.

Advances in microelectronics and biotechnology have made it possible for the increasing sophistication of the right biosensor for complex biological media. As a result, they have also become extremely valuable for measuring a diverse range of analytes, such as gases, ions, organic compounds, and bacteria.

Their application can be valuable in medicine, research, and for commercial reasons.  Among their most common uses include detection systems for sensitive laboratory-based purposes and in medicine. Some examples of biosensors used in medicine include those used in diabetes patient monitoring.  Environmental applications are also areas of popular use, for example for detection of pesticides and other contaminants in water, including heavy metal ions. They can even be used for airborne bacteria detection.

Common biosensor uses include the following

Different kinds of biosensors are used for various helpful purposes across various industries.  These include: