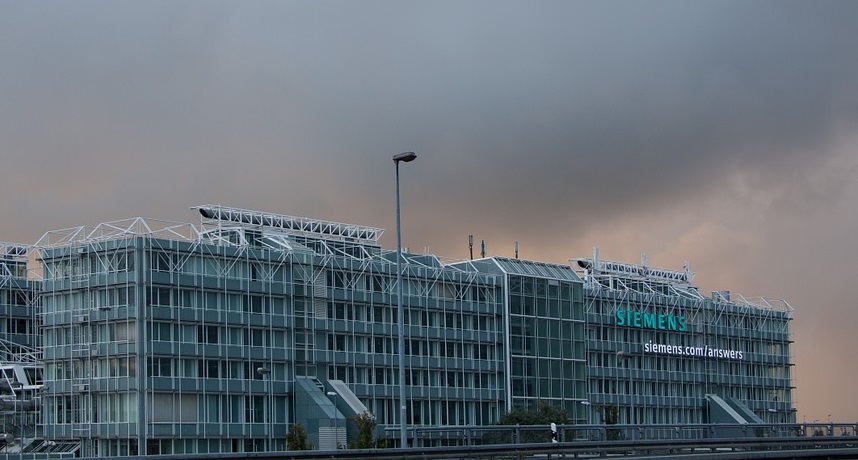 The German company has launched the low-emission vehicle in Scotland through a city partnership.

Siemens Mobility has announced the launch of its first hydrogen fuel powered van as a component of a partnership with the Aberdeen City Council in Scotland.

The vehicle has been outfitted with a green H2 fuel tank as a hybrid with conventional diesel.

The hydrogen fuel powered van uses a combination between green H2 and regular diesel fuel. This hybrid combination makes it possible for the vehicle to achieve a range of about 160 to 180 miles per gallon when operating in its dual-fuel mode. The diesel fuel is used only when the vehicles’ operation requires a backup.

That particular vehicle’s typical monthly operation involves a range of about 1,000 miles around the Scottish city. Throughout its pilot in Aberdeen, it will be used by traffic signal maintenance teams from Siemens Mobility as they go about their typical activities to service works and carry out routine installations.

The hydrogen fuel powered van will start being used for a trial period in February.

If the pilot is considered successful, Siemens Mobile will seek to add more H2 powered vehicles to its Aberdeen fleet and beyond.

“We know that reducing emissions from road travel remains a significant challenge,” said Siemens Mobility Limited’s Intelligent Traffic Systems managing director, Wilke Reints. “In countries like the UK, the transport sector is now responsible for emitting more greenhouse gases than any other so the way we travel around – and what we travel in – can make a big difference to our own carbon footprint.”

Reints went on to explain that the use of H2 as a renewable fuel source “creates real potential to reduce the impact of travelling by road on the environment.”

Counsellor Philip Bell, the hydrogen spokesperson for the Aberdeen City Council praised the new reduced emissions hydrogen fuel powered van and Siemens Mobility itself for using that vehicle as a

part of its fleet. Bell sees the opportunity as a fitting one in the city, which considers itself Europe’s energy capital as well as a “leader and pioneer of hydrogen technologies.”