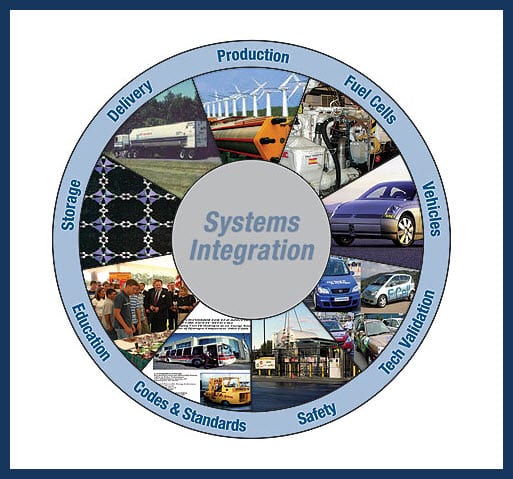 Hydrogen fuel is an alternative energy source that is now being explored to be a source of fuel for passenger vehicles. Researches and studies have confirmed that hydrogen fuel cells can be used to provide power for electric motors as well as burned in ICEs or internal combustion engines.

There are two natural elements that are combined to make water and one of them is hydrogen. Hydrogen is an element that carries energy and it can be a compact energy source for batteries and fuel cells.

There are several researches that are being conducted on exploring the use of hydrogen fuel cells for vehicles because of the benefits that it can give. Hydrogen fuel is environmentally friendly since there is no emission of greenhouse gases when it is burned. Only nitrogen oxide is produced  when it is burned in ICEs, leaving no air pollutants remaining. Further, it can be produced domestically from various resources. This will then solve the problem of the need to import materials to have cars running.

Along with the benefits are some challenges that have to be further researched on regarding the use of hydrogen fuel. The production of hydrogen is expensive and there are only a few locations. Also, the cost of fuel cell vehicles is expensive with only a few people able to afford them. Hydrogen contains less energy as compared to petroleum and vehicles can only run for 300 miles before needing to refill. With the huge problems that are being faced because of global warming, a series of researches and studies are being conducted to make hydrogen fuel accessible for everybody.