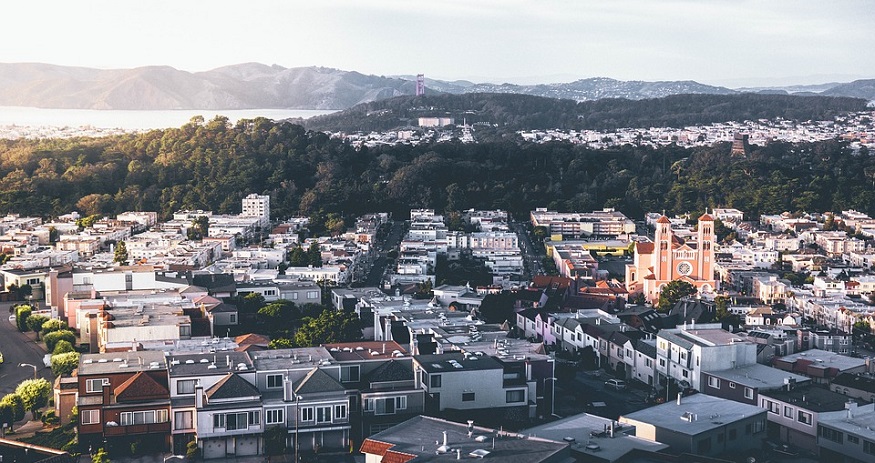 received national acclaim Wednesday for their research in developing clean and affordable hydrogen fuel cells. This is the third award the team has received over the course of a year.

The students came in 2nd place against a competitive field of 54 other teams from around the world in the Department of Energy contest that challenges students to find real-world application for hydrogen power. The team won with their design for a residential fueling system for hydrogen powered vehicles.

The troupe first won the Demonstration of Energy Efficient Developments (DEED) award from the American Public Power Association in January, 2010. In May of last year, the students were awarded a $10,000 grant from the Environmental Protection Agency as part of its Design Competition for Sustainability. In April of this year, the students will make a trip back to Washington, D.C. to find out if they won an additional $75,000 from the EPA.

The system developed by the students utilizes solar power to power conversions within the fuel cell.

Typically, platinum is used as a catalyst for fuel cells, but the students’ model using a membrane of nickel, which is profoundly less expensive than platinum.

The students are being hailed for their innovative design, which has garnered much attention in the hydrogen fuel world.