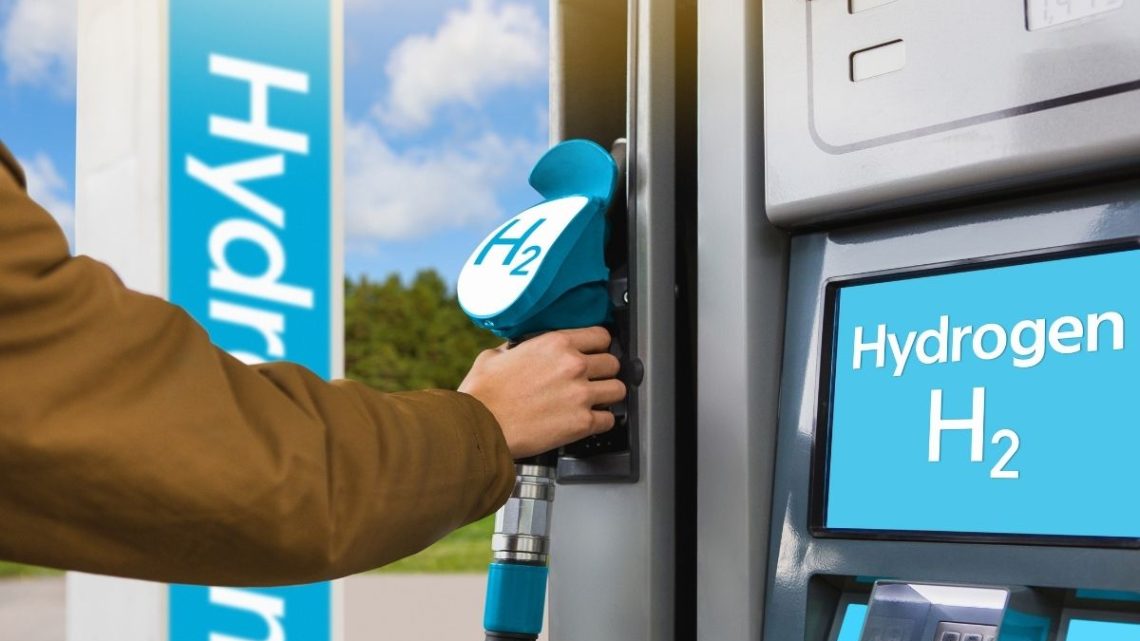 Electric vehicles (EVs) have been the big story disrupting the motor industry for the past decade, and for good reason. These cars are exciting, with modern designs. They are cost-effective, considering you charge them using electricity rather than petroleum. And they are far better for the environment.

They’re also becoming more accessible. Today, you can get an EV with comprehensive car insurance at a price that resembles what you would pay for a traditional car. It is an exciting era. However, EVs are not the only newcomer that might someday take over the market.

Vehicles powered by hydrogen fuel, otherwise known as fuel cell electric vehicles (FCEVs) are already in production. Only a few years ago, the possibility of economically-feasible FCEVs was mooted as being half a century away. Now, the technology is already beginning to make economic sense.

Of course, the industry is just getting started, and it will take a while for hydrogen fuel to become a cheaper resource than gas. But just how long will it take?

Here are some of the factors that will influence the timeline of affordable FCEVs. 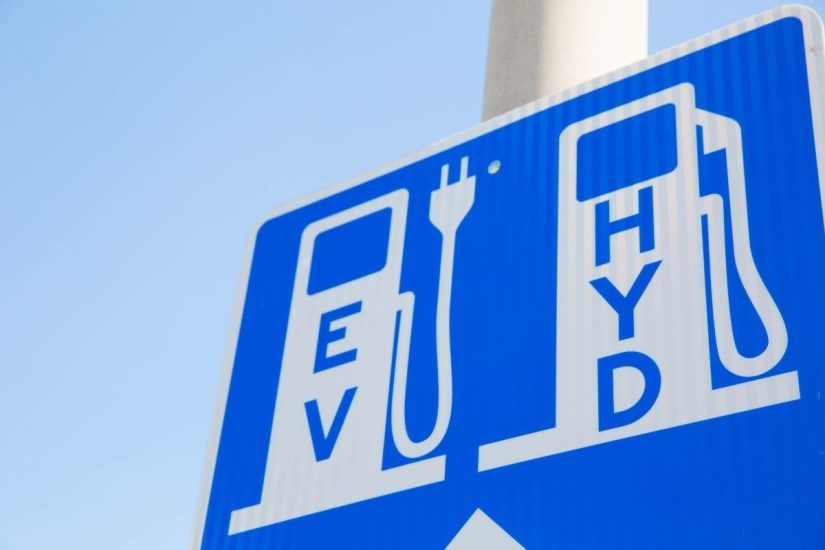 Hydrogen is still a fairly expensive resource. That might change in the near future (which we will get into below) but this is not necessarily the step necessary to make FCEVs economical. Rather, that it can come from advanced technologies.

Technological advancements can improve the efficiency with which hydrogen fuel is used by FCEVs. The same amount of fuel can therefore power a car to go a much greater distance without breaking down.

There are already mechanical solutions to improve the usage of hydrogen fuel. One example is regenerative braking systems. Instead of simply letting the vehicle use up hydrogen fuel to slow the car down, these systems capture the energy lost and store it in a battery. This begins to give us an idea of how FCEVs can become almost self-sustaining in years to come.

In 2021, experts forecast that hydrogen would be cheaper than natural gas by 2025. This would certainly be the start of cost-effective FCEV usage. Reports noted that it was geopolitics that would lead to hydrogen becoming cheaper. Russia was trying to get Europe to move ahead with the Nord Stream 2 pipeline by restricting exports on existing routes. At the time, it seemed like Russia’s influence could force the hands of European countries.

However, the outlook has changed dramatically over the past few months. While current sanctions on Russia are not, in and of themselves, what will prevent hydrogen prices from dropping in the future, Russia’s ability to influence other countries has plummeted.

In other words, Europe may have been considering the benefits of going along with Russia’s encouragement of the Nord Stream 2 pipeline but may now become far more reticent. Furthermore, Russia is unlikely to restrict energy exports to the countries that are still willing (or have little choice but) to trade with them.

This may set back the movement towards hydrogen fuel as an affordable option by a few years. That said, the cost of all energy sources is going up due to Russia’s invasion of Ukraine, and hydrogen could anyway become a cheaper resource than petroleum.

As things stand, there is no way of knowing exactly when hydrogen-powered vehicles will be an affordable, let alone cost-effective, option. The good news is that technological advancements are bringing FCEVs ever closer to popular use. With climate change a growing concern, the pace of such advancements is being driven ahead so as to avoid climate catastrophe.

We will see interesting changes over the coming years, all of which might lead to the rise of hydrogen cars that save drivers money while saving the environment.