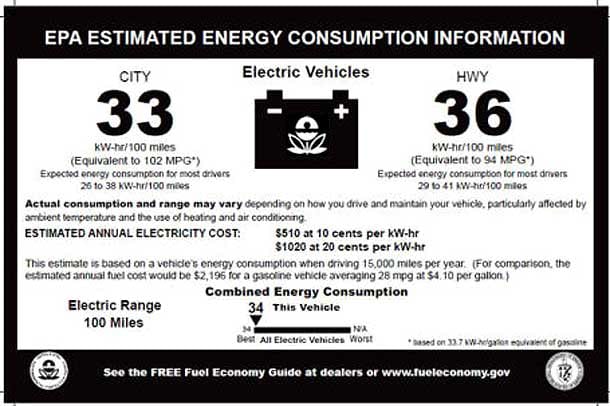 Gas prices are steep, which leads the average car buyer looking at the MPG ratings (miles per gallon) on most cars and trucks as a selling point. Unfortunately, the rate suggested by Environmental Protection Agency (EPA) standards usually paints a different picture on each model than what the consumer will typically experience after purchase.

In recent years, MPG has been one of the top selling points in many makes and model of automobile. Car manufacturers know this and feature MPG ratings information prominently on advertising. Hyundai had to move back estimated EPA MPG ratings when customers began to complain that what they were told differs greatly from the actual gas mileage they were getting, even after factoring in things that can be done by the driver to affect gas mileage like speeding and other small habits.

As a result, the misleading numbers were changed on eight different models made by Hyundai. The company even went as far as to issue debit cards to reimburse car buyers for the differences in what they were expecting to get in gas mileage and what they actually got as a result of buying the vehicle.

What many consumers do not know is that while the EPA sets the standards, they do not have the resources to test each make and model of car on the market for themselves. Instead, they develop the tests and each company then runs the tests on their own models. The EPA does not have the staff or the budget to do these on their own so they rely on the honesty of the vehicle manufactures in running the tests and reporting the MPG results.

To find out about the EPA standards on any car or truck, you have to know where to look and how to read the information. Highway and city MPG are different. Stop and go driving uses more fuel. You can go to the US Department of Energy online to compare the MPG rates for all models of vehicles available today. EPA mileage test results can be found on the window sticker of new cars and trucks. Be sure to look for all related numbers, not just the one prominently displayed on the sticker.