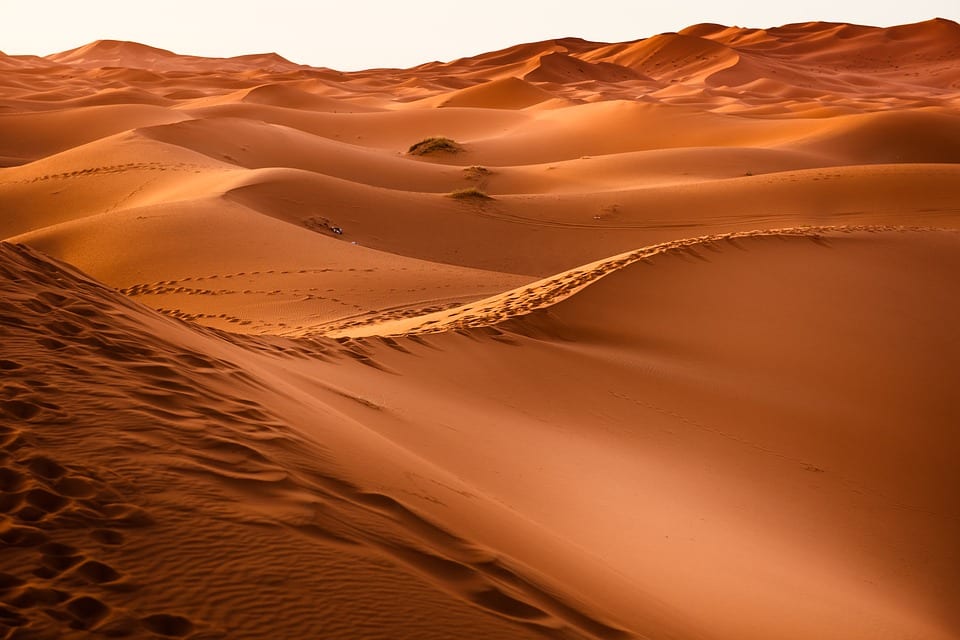 A team of researchers from the US, Italy and China, have discovered through their climate modelling study, that large-scale production of wind and solar power in the Sahara Desert and neighboring Sahel, would increase local temperatures, rainfall and vegetation.

The researchers were the first to include vegetation response in their climate models.

Although studying climate models is nothing new, the team of researchers, who published their findings in the peer-reviewed academic journal Science, were the first to include vegetation response in their models. This makes them among the first to take this approach for wind and solar power farms.

“Previous modelling studies have shown that large-scale wind and solar farms can produce significant climate change at continental scales,” said Yan Li of the University of Illinois at Urbana-Champaign, US, reported Physics World. “But the lack of vegetation feedbacks could make the modeled climate impacts very different from their actual behaviour.”

The model showed that wind farms in the region warmed near-surface air temperatures, altering minimum temperatures, such as those at nighttime, more than maximum temperatures. Due to wind turbines enhancing vertical mixing, the turbines have the potential to pull down warmer air from above to the ground.

Precipitation also reportedly increased by 0.25 mm on average each day. The increase in precipitation resulted in an increase in vegetation cover, which created a “positive feedback loop”, according to Li.

Overall, what the dynamic vegetation climate model showed the researchers was that when renewable energy, such as solar and wind, are used on a significantly large scale covering the Sahara, this can lead to unintended climate change, including local temperatures increasing and an over twofold precipitation increase. This boosts vegetation, which, in turn, leads to more precipitation.

The end result, according to the study abstract is a “positive albedo–precipitation–vegetation feedback that contributes ~80% of the precipitation increase for wind farms. This local enhancement is scale dependent and is particular to the Sahara, with small impacts in other deserts.”

While large-scale wind and solar power production has the potential to help agriculture and economic development, as well as social well-being in the Sahara, it is unknown what impact such accelerated climate change would have on the environment as a whole.