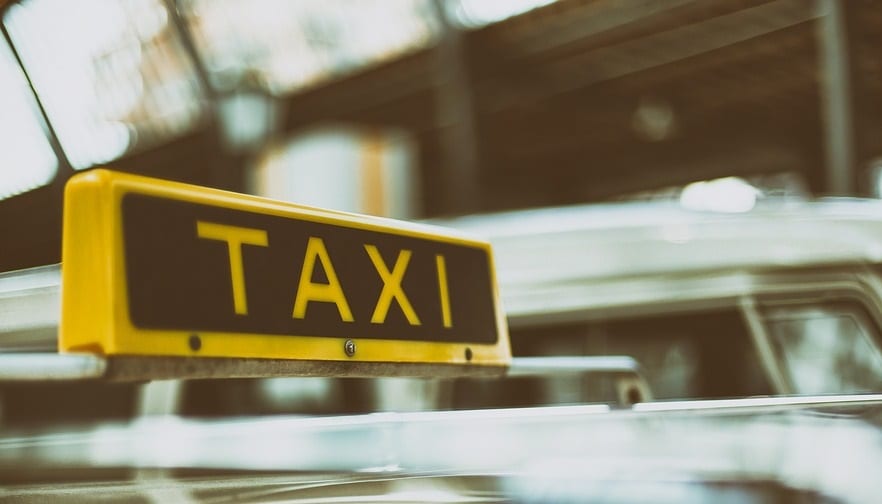 HYPE now has 100 vehicles in its hydrogen vehicles fleet.

Hydrogen is gaining ground in France.

Hydrogen mobility has been identified as a major element of France’s National Hydrogen Plan. The €100m ($116.8m) initiative that was introduced by French Minister Nicolas Hulot back at the start of June is set to be implemented starting next year, Hydrogen Fuel News reported. In addition to mobility, other areas of focus for hydrogen in France include industry and energy.

More hydrogen taxis will be rolled out in more European cities.

“This delivery of 25 Mirai adds to the initial supply of 13 and marks an important step in developing the partnership between Toyota, HYPE and Air Liquide. Together we are joined in the development of a hydrogen society,” said Toyota France President and CEO, Didier Gambart, as quoted by Green Car Congress.

HYPE, which has been speeding up its roll-out of hydrogen taxis in Paris, also intends to deploy a similar clean transportation taxi service in Brussels by the end of this year.