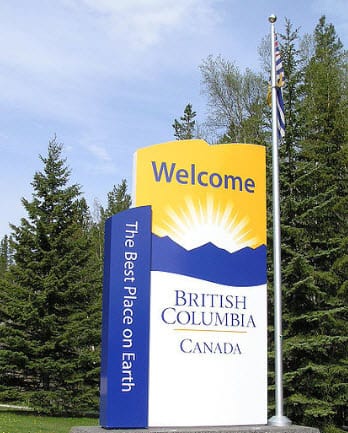 The energy company, which is based in Vancouver, has announced the acquisition of four sites in British Columbia that are home to early-stage wind energy projects. These sites are Banks Island, Porcher Island, McCauley Island and Vancouver Island. These sites are noted as holding great potential for wind energy. These locations have been acquired by Alterra from Bay Energy Limited, an energy company that had planned to develop wind energy projects at these sites.

New wind energy projects may still be years away from actualization

Construction of wind energy projects at these sites is estimated at being several years away. Alterra Power still needs to sign purchasing agreements for the sites with the British Columbia Hydro & Power Authority. After these documents are signed, the company will need to attain approval for its supposed wind energy projects before construction can begin.