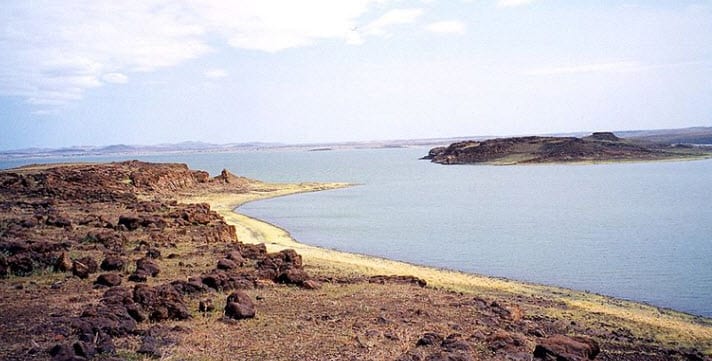 Kenya is embarking on a new wind energy project that will take root at the country’s famed Lake Turkana.

The site is renown throughout the world of anthropology for being home to the discovery of the earliest hominid remains. Now, it will be home to an alternative energy project that may change the course of Kenya’s future. According to the Kenyan government, Lake Turnaka will soon host 365 wind turbines which will bring a large amount of electricity to the country’s energy grid.

When the turbines begin operating, they will meet 20% of the country’s energy demand.

The project will work in tandem with Kenya’s geothermal energy projects and help the country break away from foreign sources of fuel and fossil-fuels. Furthermore, the electricity produced by the wind turbines will be sold to Kenya Power, the country’s leading utility, for approximately $9.90. This means that it will be the most affordable energy in Kenya.

Principles with the Lake Turkana Wind Power Group note that the project will produce cost effective electricity without the help of subsidies from the government.

This is a significant accomplishment as the general consensus amongst both supporters and skeptics of alternative energy is that these projects cannot survive without financial assistance from the government. Thus far, the Kenyan government has only needed to provide land for the project and has not had to spend excessive amounts of money in order for it to become a reality.