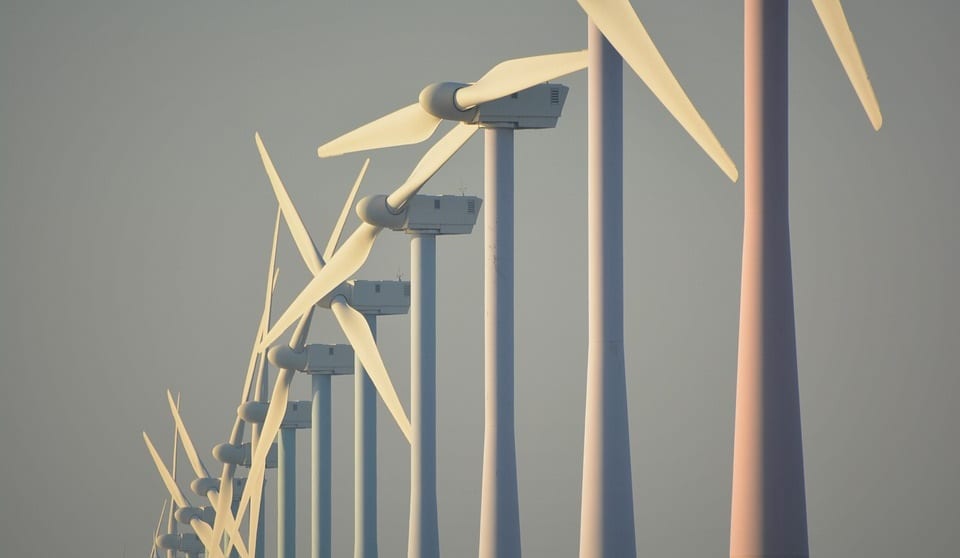 Over 107,000 onshore and offshore wind turbines have been mapped by IntelStor.

A unique wind-turbine mapping project led by cloud-based market intelligence ecosystem for renewable energy, IntelStor, has had a breakthrough. IntelStor, which seeks to map the geo-locations of every wind turbine in the world, has revealed it has completed the mapping of 107,902 out of 355,793 onshore and offshore wind turbines across the globe.

So far the mapping has spanned 38 countries.

IntelStor’s goal is provide accurate market intelligence to the wind energy industry. Currently, there is a lot of ambiguity over the global installed base of wind turbines. As such, no one truly knows for certain how many wind turbines there are.

It is estimated that there are over 24,500 offshore wind turbines and 83,400 onshore wind turbines. Still, it isn’t known exactly how many of these are operational, under construction, decommissioned, consented and proposed assets.

The purpose of the IntelStor wind-turbine mapping project is to clean up the data that has been provided by governments and industry trade association and increase the precision in the data sets, notes Windpower Engineering & Development.

The wind-turbine mapping system has identified missing turbines and omitted structures that are not turbines.

In their research, IntelStor has found that some publicly available data for wind turbine geo-locations are not even related to actual wind turbines. Some of these structures are cell phone towers, met towers and other tall structures.

Moreover, via their research, the organization has managed to identify missing turbines from published datasets. It has also identified inaccurate labeling of wind turbines that have been subsequently decommissioned.

By removing all these inaccuracies from data sets, this allows for greater accuracy in global market statistics. More specifically, the inaccuracies have been removed from data sets that include the U.S. Geological Survey and Federal Aviation Administration database in the U.S., WindStats data sets in the Netherlands, the Danish Energy Agency master data register, and INEGI in Portugal. 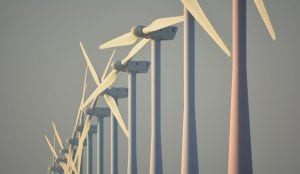 The wind-mapping project is very important to the global wind energy industry because the industry relies on accurate data for historical market statistics. It is also vital for future market projections.