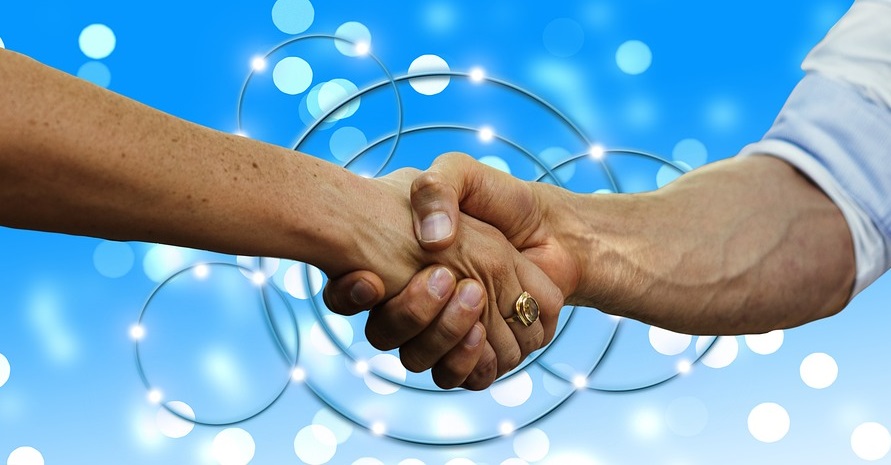 The oil company’s CEO is seeking to expand into renewable and zero-emission fuels.

Saudi Aramco has announced its intentions to “expand and intensify” its cooperation with China with respect to a blue hydrogen partnership. This will involve research in H2 and ammonia production using natural gas, said the announcement by CEO Amin Nasser.

Nasser also pointed out that they are working with China on a range of other greener opportunities.

The CEO explained that Aramco and China will use their blue hydrogen partnership to investigate beyond ammonia and H2. They will also look into carbon capture utilization and storage, in addition to synthetic fuels. Nasser was speaking in Beijing at the China Development Forum.

“All of these are essential to achieving our long-term, low-carbon ambitions,” stated Nasser. The oil giant is also considering a number of other investments in Chinese projects. This, in spite of the spending limitations growing from a span of reduced oil prices caused by the COVID-19 pandemic. “We see opportunities for further investments in integrated downstream projects to help meet China’s needs for heavy transport and chemicals, as well as lubricants and non-metallic materials.”

The blue hydrogen partnership arrives at a time representing a natural shift in that direction for both partners.

While Saudi Aramco looks into a future in which oil will not play as substantial a role in the energy market, China is seeking to become a hydrogen power. It is already the largest H2 producer in the world. That said, it currently uses fossil fuels for the majority of the H2 it produces, meaning that it is not an entirely green energy.

pivot away from the price struggles that have already started because of the pandemic and that are expected to continue as the world pursues its climate targets.