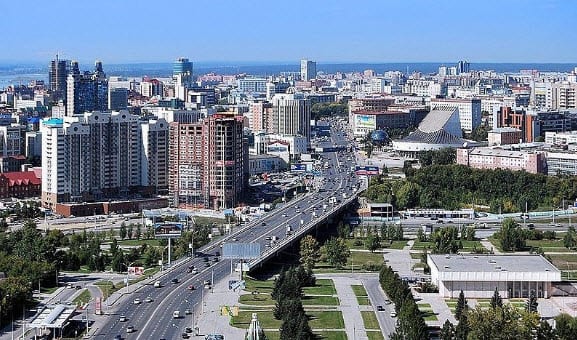 Russia has become home to the largest lithium-ion battery manufacturing plant in the world.

The facility, titled Liotech, opened this past month in Novosibirsk, Russia, and encompasses more than 40,000 square feet. The plant can produce more than 500,000 batteries annually, many of which will be used by the auto industry to power large buses. Liotech will also be manufacturing batteries for mobile devices and emergency power supplies. The facility is part of a joint venture between Thunder Sky, a Chinese battery manufacturer, and RUSNANO, a state-run corporation specializing in nanotechnology.

The new facility is expected to have profound economic impact throughout Russia as the country will no longer need to rely on foreign supplies of lithium-ion batteries. Russian officials claim that the new batteries will have a beneficial effect on the environments in large cities as the public transit system begins to shift toward alternative energies.

The batteries will also be used to augment Russia’s existing energy infrastructure, making it more resilient to power shortages and other potential disasters.

Russia has been investing heavily in new alternative energy technologies, such as hydrogen fuel cells and lithium-ion batteries, recently. The country aims to reach energy sustainability by 2050, but the government has yet to take any aggressive action in meeting this standard. For now, the government seems to be more concerned with the economic implications of sustainability, hoping to become wholly self-reliant within the coming decades.