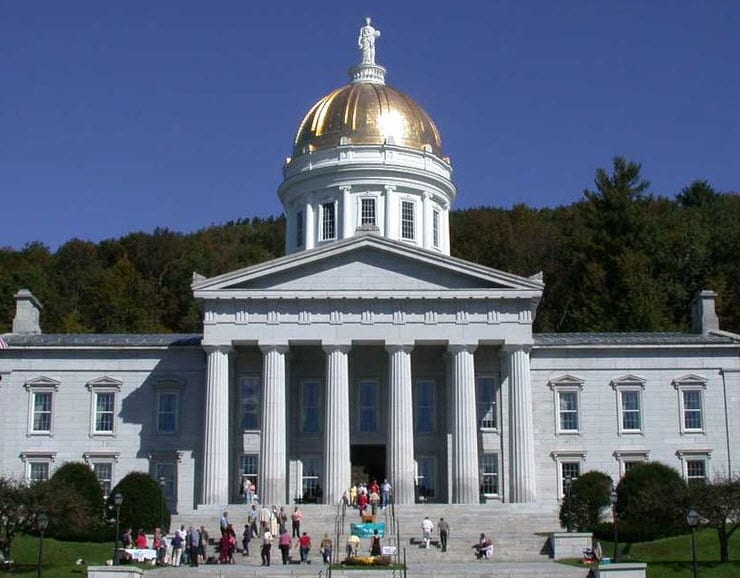 The U.S. federal government has had a tumultuous year with alternative energy.

Early in the year, the government had shown only modest interest in pursuing alternative energy projects, citing cost and efficiency as major stumbling blocks for some sustainable technologies. As the year grew older, however, the government revised its view on the matter and has begun investing heavily in solar and hydrogen power. Vermont is one of the states that claims that the federal government is not doing enough and state officials have announced new plans to produce at least 90% of its electricity through sustainable methods.

Governor Peter Shumlin has met with the state’s energy regulators to draft Vermont’s first energy plan in a little over a decade. The state currently generates roughly 25% of its electricity through the use of alternative energies, but Governor Shumlin wants to see more diversity in the energy system.

On the back of Hurricane Irene, Shumlin noted the importance of durable energy systems capable of handling the state’s needs and will be working toward adopting hydrogen and solar energy.

The Governor’s plan is ambitious, as it seeks to introduce a number of tax incentives for companies looking to adopt alternative energy. Despite the apparent passion behind the plan, the 90% energy standard may not come to fruition until 2050. If successful, however, Vermont would be one of the most energy efficient states in the union.