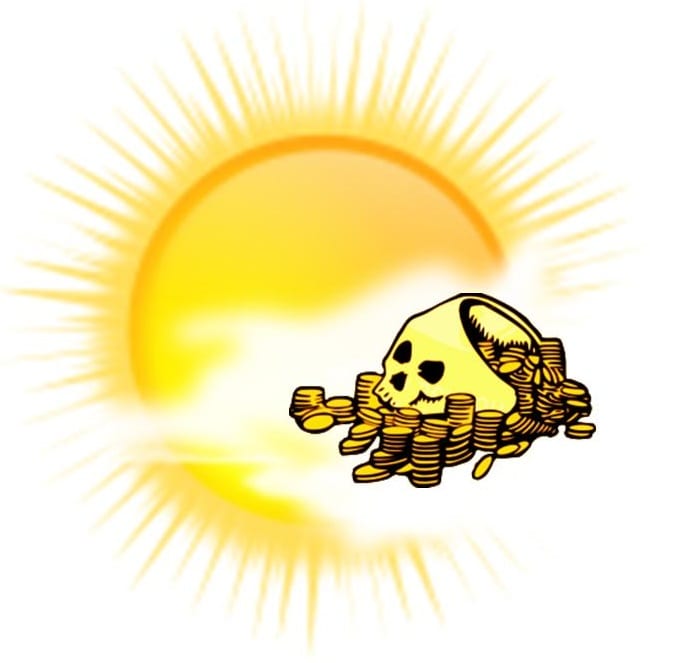 Solar energy has been seeing major progress in several markets around the world, but the success that this progress has meant for some companies in the solar energy sector has not been universal; some companies have actually seen turbulence arise from the progress made in the renewable energy industry. Such is the case with Yingli Solar, one of China’s largest producers of solar panels and solar-centric technologies. Yingli Solar has been a major force in the global solar energy industry for some time, but the company has fallen on troubling financial times that could threaten its continued existence.

Yingli Solar is backed by the Chinese Central Government and has helped the country establish a formidable presence in the solar panel market. The company has been responsible for inundating the European and Asian markets with a massive supply of solar energy technologies, a practice that has lead to trade disputes from some European countries that claim Yingli Solar, and by extension the Chinese government, are acting maliciously. While China has largely rebuked these disputes, the country has been making efforts to reforms its solar energy business. Part of this effort involves cutting the funding provided to large companies like Yingli Solar and allowing them to fail if they cannot perform well within any given market.

Due to the reformation efforts of the Central Government, Yingli Solar, along with other solar energy companies in the country, has been confronted with significant financial troubles. The company has been seeking more support from the China Development Bank in order to overcome these challenges, but its requests for financial assistance have been sidetracked in the past. This week, however, Yingli Solar announced that it has been approved for two new loans from the China Development bank, accounting for a total of $165 million in funding.

The additional funding is expected to help Yingli Solar overcome some of the challenges it is facing by relieving a modest degree of the financial strain that the company is currently under. Yingli Solar will, however, still have to find a better way to compete in the solar energy market, which is becoming increasingly crowded both in China and in other prominent markets.