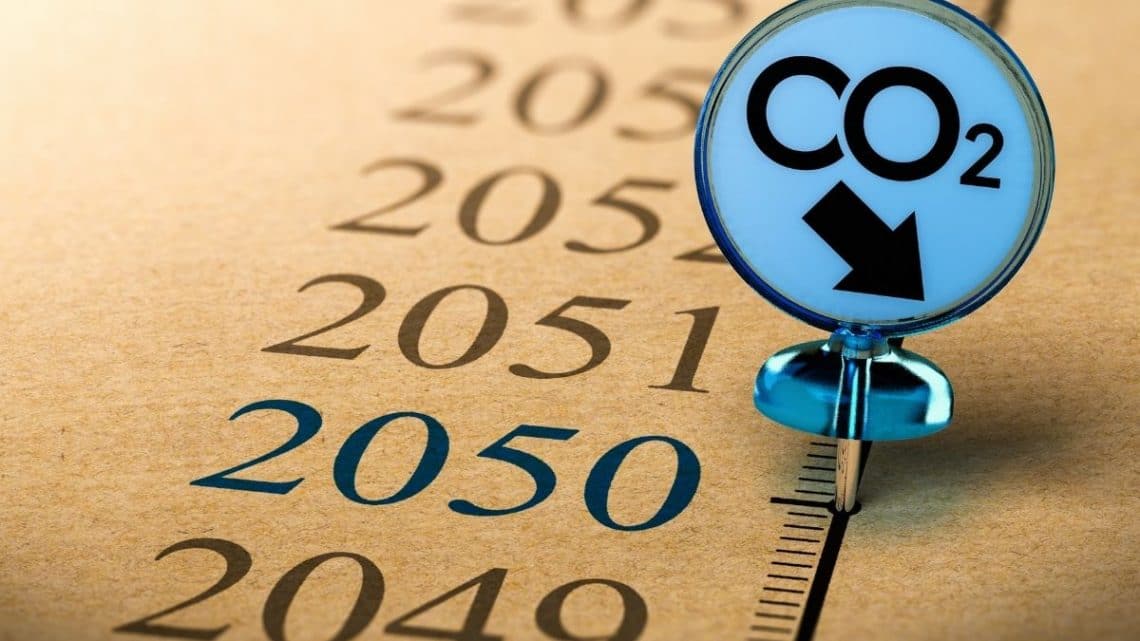 Major energy and decarbonization targets have been set worldwide, but what if we left things as they are?

2050 Earth has become a key target for countries around the world as we work to slow climate change and the warming of the planet resulting from human activities.

Decarbonization has become a core effort, particularly in global energy production and use.

According to the International Renewable Energy Agency (IRENA) Global Energy Transformation report: “Renewable energy needs to be scaled up at least six times faster for the world to start to meet the goals set out in the Paris Agreement.”  This has led countries, corporations, organizations and individuals worldwide to attempt to transition away from a dependence on fossil fuels in favor of alternatives such as hydrogen fuel and battery electric options, among others.

That said, all these efforts toward decarbonization in order to slow the warming of the planet have led us to ask what 2050 Earth would look like if the world decided to stick to the status quo. How would the rising temperature and other factors that are related to our pollution and fossil fuel use impact us in that near future? 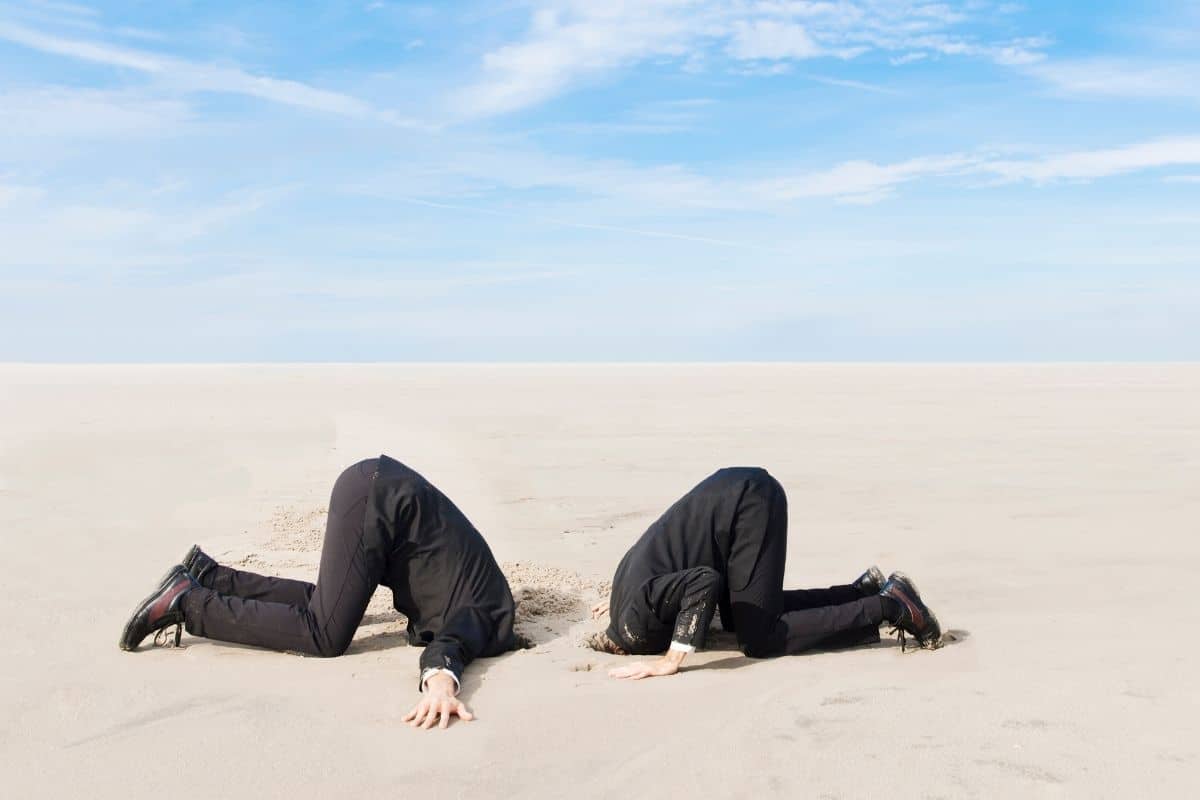 The impact of doing nothing on 2050 Earth would affect a spectrum of areas, not just one.

According to recent Times report a report by Christiana Figueres and Tom Rivett-Carnac, authors of “The Future We Choose: Surviving the Climate Crisis”, the first thing we would notice if we were to step into 2050 earth would be the air. Many inhabited places worldwide would be faced with daily hotter and heavier air. In many places the particulate pollution would be notably denser, causing watering eyes and chronic coughing as well as shortness of breath during activity.

The air pollution would be worsened by higher surface ozone layers which, according to AirNow – a partnership among the U.S. Environmental Protection Agency, National Oceanic and Atmospheric Administration (NOAA), National Park Service, NASA, Centers for Disease Control, and tribal, state, and local air quality agencies – can make it dangerous for billions of people to go outside into unfiltered air without a special face mask.

Beyond breathing the air, water would also become problematic due to droughts and flooding.

As we have already passed the tipping point for melting Arctic and Antarctic sea ice, water – both in its absence and overabundance – will become an increasing issue.  The ice is an effective reflector of the sun’s heat, the planet’s warming will only accelerate as there is less of it.  Within the next five to ten years, let alone waiting for 2050 Earth, large regions of currently inhabited parts of the world will become increasingly uninhabitable to people.

Water levels will have risen somewhat, by the midpoint of the century, but what will be more of an immediate concern at that time will be the massive surge in extreme tropical storms and hurricanes.  This will be the results of higher sea surface temperatures combined with raised air moisture levels. Areas such as the entire east coast of the United States, the southern coastal states, Mexico, Caribbean islands, Bangladesh and other South Asian coastal cities and islands are already being affected by a rise in extreme storms.  These are only expected to worsen, as will the related death toll, displacement rates, extreme flooding and infrastructure destruction. Relief efforts will become increasingly challenging as disasters occur simultaneously.

Respiratory illnesses, malnutrition, and diseases such as malaria, cholera, and dengue will be commonplace. Parts of the world not previously affected by these illnesses will be impacted as mosquitoes and ticks move to new parts of the planet.

Extreme temperatures will be a very serious issue in 2050 Earth if no changes are made today.

Extreme temperatures on land and in the water will be devastating to much of the planet’s life.  This will also raise the acidity of the oceans, which will be detrimental to marine life. Preservation of remaining species would likely force most countries to implement fishing bans in all waters.

The heat waves of today would be laughable compared to those in a 2050 Earth in which climate change efforts have not been made in any way. In fact, the heatwaves on today’s scale wouldn’t make it into the headlines. Growing regions will experience severe aridification, heading in a direction toward desertification.  Massive wildlife die-offs would occur in those areas. Large-scale agriculture will be a considerable challenge in many areas where it is currently a primary industry. Wildfires are a massive, resource-intensive problem. While crops such as olives, soy and grapes still exist, they will be considered expensive luxuries.

About 2 billion people who live in the hottest regions on the planet will face temperatures as high as 60ºC (140ºF) for about 45 days of the year, according to the Time report. Regions such as central India, where millions of people currently reside, will become decreasingly habitable at all. This will result in mass migrations to areas that are less hot, leading to a range of refugee challenges as well as civil unrest that will only worsen due to restricted potable water availability.

Though the United States is a potable water wealthy country, it will not be exempt from those challenges, according to the OECD Environmental Outlook to 2050.  Hints of this struggle are already being seen.

Both the Rio Grande and Colorado River will continue shrinking. Food production will vary widely.  Climate zones will shift throughout the country. Areas of California and Mexico will be on their way to drying up, while Alaska will become increasingly used for agriculture.  States traditionally used for farming will suffer rising heat, wildfires and tornadoes along with their droughts. 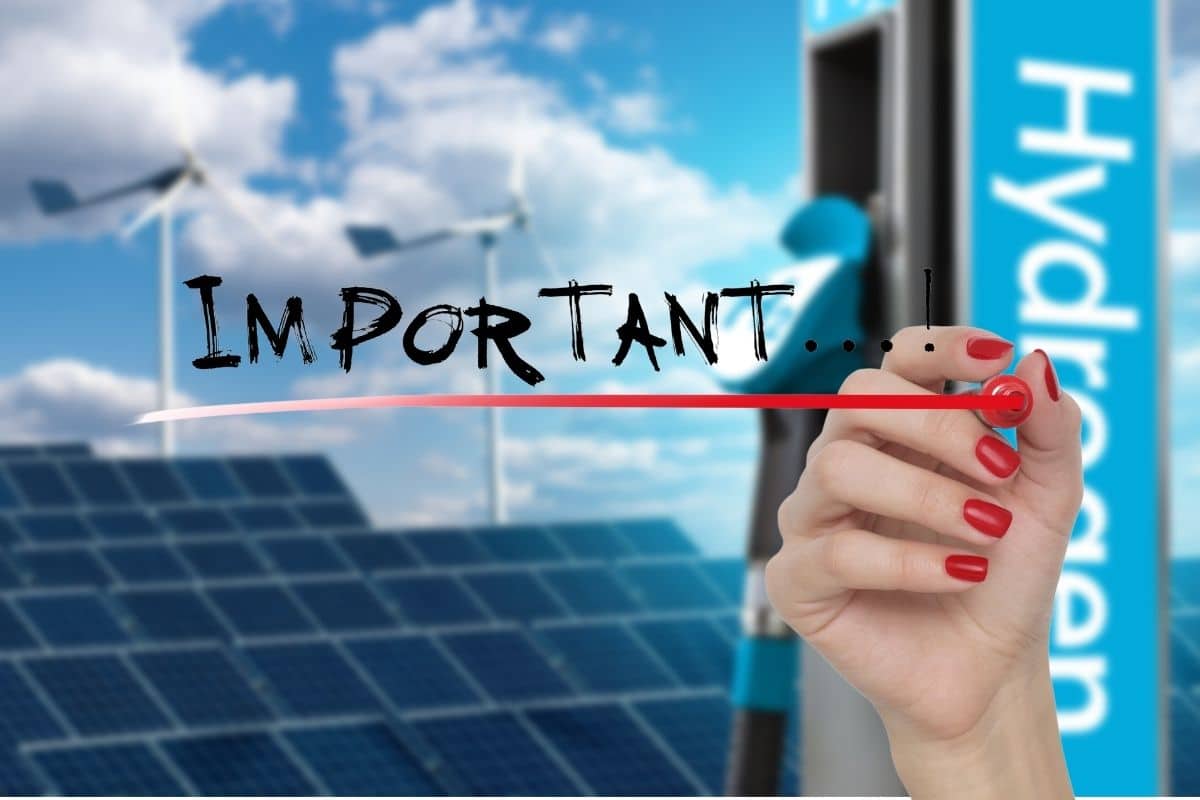 Fortunately, we are doing something about climate change, so this description of 2050 Earth is a worst-case scenario.  The US Energy Information Administration (EIA) already predicts that renewable energy such as solar, wind, tidal and green hydrogen will have made important headways by that year.  Still, this will need to be an ambitious, global effort and many climate experts feel that current strategies are still inadequate for meeting our intended goals. How the world will look mid-century will depend on changes made by the entire planet.