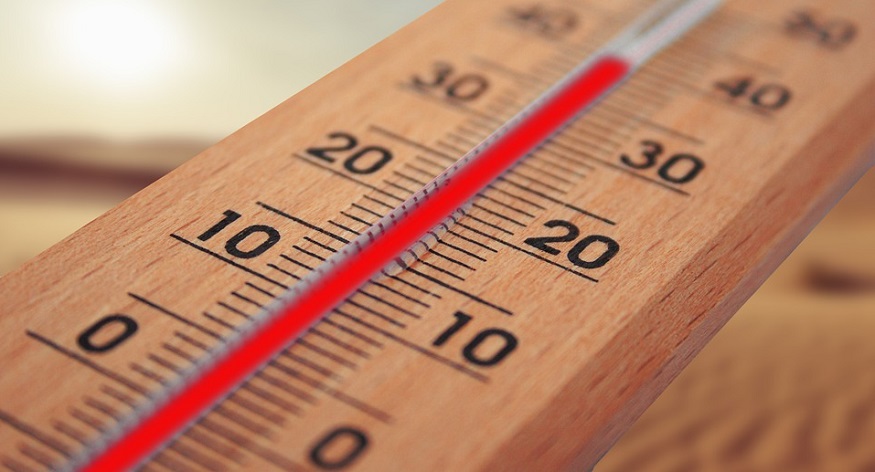 July 2019 could be the hottest month on record.

Scientists say that the record-breaking extreme heat wave that spread across Europe, the United States and the Arctic this past July could make it the hottest month for our planet since records began in 1880.

Human-fueled climate change is the cause.

Although the final official data will not be available until August, it seems likely that July 2019 will beat the previous hottest month record, currently held by July 2017.

Human-caused climate change is being blamed for the extreme heat that has been plaguing several parts of the world.

Since 2000, nine of the 10 warmest years on record have occurred, according to data from NASA and the National Oceanic and Atmospheric Administration (NOAA). This warming trend is one that scientists have primarily tied to the emissions of greenhouse gases from human activities.

Human-caused global warming is caused by the burning of greenhouse gasses, such as carbon dioxide and methane, which primarily result from the burning of fossil fuels like coal, oil and gas. These emissions remain in the atmosphere, creating a greenhouse effect that traps heat, speeding up the natural warming of the earth.

Extreme heat is occurring more regularly in large parts of the world.

While summers can be warm in Europe, the continent doesn’t usually have intense heat waves, especially not frequently. However, this is beginning to change. The intense heat wave that hit Europe in June resulted in the highest temperature ever recorded in France as well as the Earth’s hottest June on record.

Experts say that heat waves are occurring more frequently in Europe, Asia and Australia, and scientists predict that these heat waves will only becoming more common and hotter as the globe continues to climb in temperature.

“Either of the two European heat waves this summer would have been remarkable in isolation,” Mann told USA Today. “But now we are seeing multiple episodes of record heat in a given summer. By mid-century, we will simply call these episodes ‘summer’ – if we continue on this trajectory.”

With this year’s extreme heat waves, the NOAA says that it could become one of the three hottest years on record.