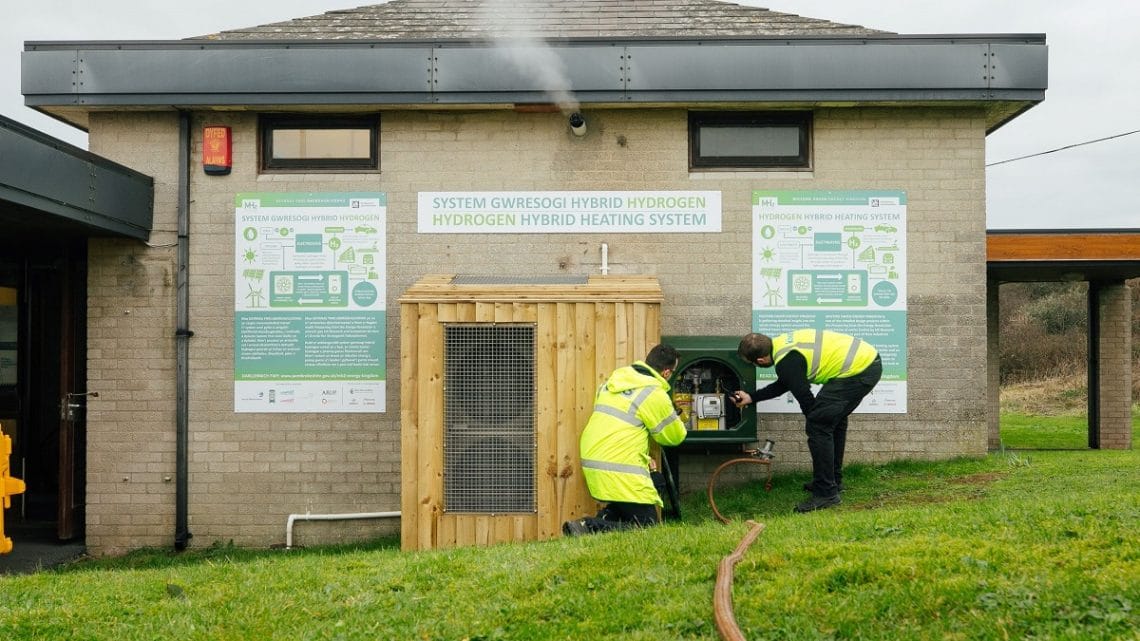 The system was unveiled in Pembrokeshire showing that the tech can play a role in reaching net zero targets.

The first smart hydrogen hybrid heating system in the world was recently demonstrated in Pembrokeshire, United Kingdom. The team behind the unveiling is viewing the demonstration as proof that this tech can play a role in reaching the UK’s net zero targets.

The tests were part of the Milford Haven: Energy Kingdom project, funded by UK Research and Innovation.

The hydrogen hybrid heating system is seen as one of many critical strategies for meeting climate targets.

The UK needs to slash its home heating and hot water greenhouse gas emissions by an estimated 95 percent in order to meet its UK Net Zero targets for 2050. Hybrid heating technology is expected to be important for both domestic and commercial purposes as the country seeks to reach that target according to The Energy Saving Trust data.

This type of heating system can provide greater flexibility to make it possible to toggle between using green gases such as H2 at some times and renewable electricity when it’s available. The use of clean fuel in this way can open the opportunity to fully decarbonize residential and commercial heat while making certain that there is a priority on carbon emission reduction and cost control. 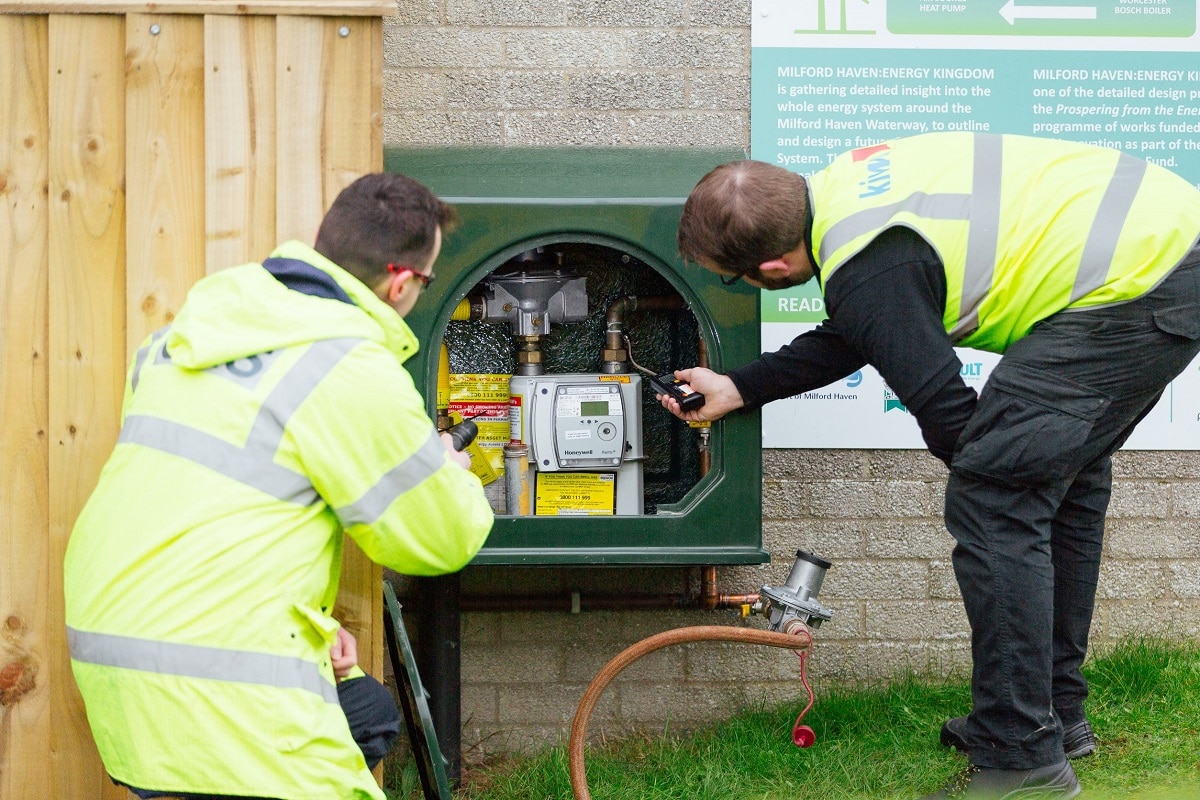 Hydrogen hybrid heating systems may provide homes and businesses with the opportunity to benefit from practical and affordable decarbonized heating options. Research indicates that nearly 50 percent of properties in the country aren’t appropriate for standalone heat pumps because of limitations such as poor thermal properties.

The world’s first smart hydrogen hybrid heating system has been demonstrated in Pembrokeshire proving technology that could help the UK get to Net Zero.https://t.co/ywS7vfAeS6

Other reasons that standalone heat pumps might not be appropriate include the cost and disruption that would be involved in altering many of the old houses across the country with the necessary efficiency improvements such as new radiators, wall and floor insulation.

The newly demonstrated systems are less expensive and far less disruptive as an option when compared to heat pumps. These can be fitted in as a direct and rapid replacement to a conventional boiler system.

For this particular test, the H2 was delivered in bottles by Kiwa UK to Worcester Bosch.

The Worcester Bosch boiler used the H2 for the simulation of periods when renewable electricity wasn’t available for powering a heat pump, or when additional heat was required beyond what would be possible exclusively through renewable energy.

Passiv UK designed the smart controls used in the tested hydrogen hybrid heating system. It provided seamless integration with the system and automatically switched between the hydrogen boiler and air source heat pump. The system worked by providing a new GB energy generation mix and renewable electricity available assessment for the system every 2 minutes. Following the assessment, it requests that the boiler operate either on the renewable electricity when available or on H2 when it was not or when additional heat was required.

The hydrogen hybrid heating system demonstration proved that this type of option could work.

“Having already established itself as the UK’s Energy Capital, the Milford Haven Waterway is now at the centre of a renewable energy revolution, with huge potential to become the low carbon energy capital of the UK, safeguarding thousands of local jobs and creating thousands more new ones,” said Port of Milford Haven Commercial Director Steve Edwards. “To get to Net Zero, we must deliver Net Zero power, transport and heat and we have all the necessary components here on our doorstep in Pembrokeshire to act as a vital cluster of national significance.”

“We’re committed to playing our part in helping communities across Wales and south west England go green. Between 2021 and 2026 we’re investing £400m to prepare our network to transport green gas like hydrogen and biomethane,” said Net Zero and Sustainability head Matt Hindle at Wales & West Utilities, the Wales and south west England gas network project partner, in a statement about the hydrogen hybrid heating system. “Hybrid heating systems can be easily retrofitted to existing housing stock, without costly changes to radiators or internal pipework, keeping disruption to homes and communities to a minimum. This trial has demonstrated how they can work with hydrogen in place of natural gas.”