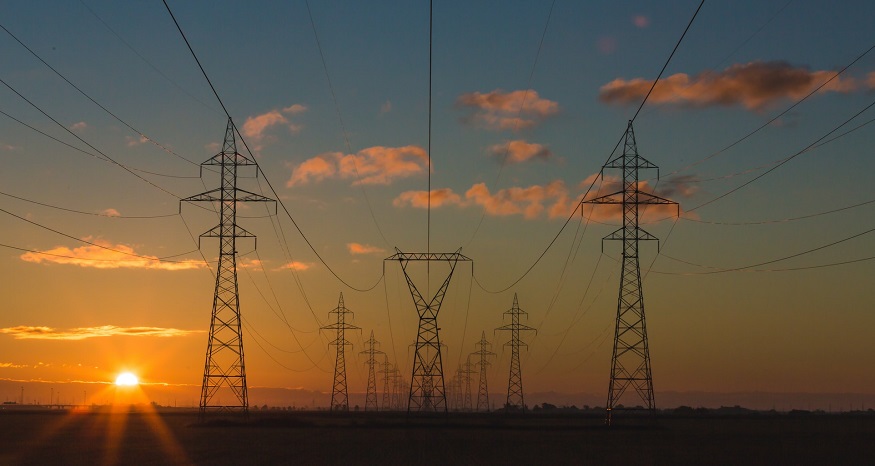 Last weekend, the UK national grid was able to use renewable energy sources to meet 73 percent of its demand.

The increased use of renewable energy and low power consumption combined on Saturday.

As residents enjoyed sunny but breezy weather, power consumption was low. This, combined with the increased use of renewable energy sources, meant that the green power was able to provide for more of the total demand. The renewable energy sources mainly included wind, solar, and hydro. Enappsys Ltd reported on the energy mix in the United Kingdom.

In fact, renewable energy generation was so high that National Grid Plc was required to shut down thousands of megawatts last weekend in order to create balance. The operator issued three separate system warnings that it had to shut off some of its small solar and wind installations in order to stabilize the grid. It was a holiday weekend in the UK and this saw energy consumption drop by 12,344 megawatts by 5:30 am on Sunday morning. This represented a record breaking low for the area’s power consumption.

The UK national grid has been aiming to achieve a low-carbon emissions power system.

This has, in fact, been a goal across Europe. However, not all the components have yet to be set in place to function at full capacity. Reduced demand from the pandemic crisis has caused national grids to experience a glut in renewable energy generation, increasing the threat of blackouts.

This trend has been observed in many parts of the United States as well. Lower demand has meant that renewable energy has played a larger part of the complete power mix. Wind and solar farms have been thriving because they don’t require fuel to be purchased in order to function and generate electricity.

The UK national grid has been issuing warnings regarding the struggles associated with managing the balance when the demand is about a fifth lower than usual. This 20 percent reduction has occurred due to the restrictions associated with the coronavirus pandemic.