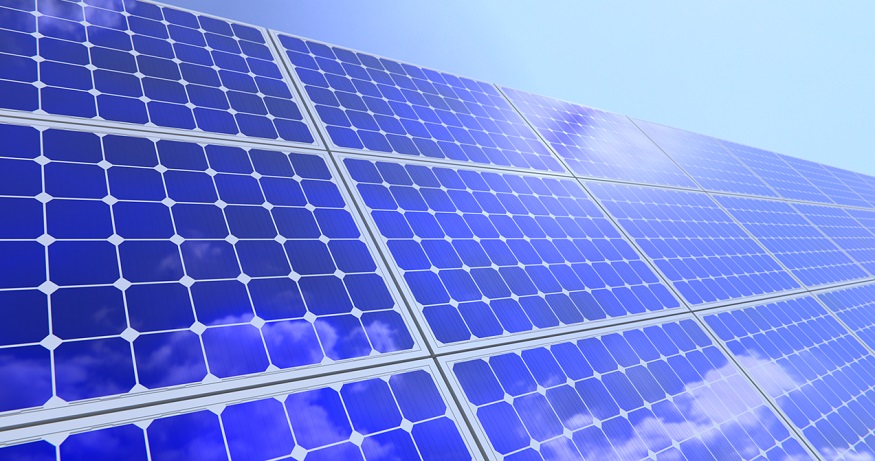 The new design tracks the sun’s position and tilts itself appropriately to collect more energy.

A new double-sided solar panels design that tilts based on the position of the sun could raise the amount of energy they can collect.

The two approaches have already been employed independently but never combined.

Researchers have now combined the two approaches – the double-sided solar panels that tilt toward the direction of the sun – to examine their effects. The Solar Energy Research Institute of Singapore’s Carlos Rodríguez-Gallegos and colleagues determined that by using the combined design, it was possible to generate 35 percent more electricity. Moreover, at the same time it was also able to reduce the average cost of generating power by 16 percent.

The more energy a solar panel can absorb from sunlight, the better it can perform, explained Rodríguez-Gallegos. Currently, the main design for photovoltaic (PV) cells involves a single side and a fixed orientation. This restricts the potential light absorption possible from the structures.

There are substantial advantages to using double-sided solar panels, even in a fixed position.

Among the benefits of using PV panels with two sides is that they can absorb energy both directly from the sunlight and from the light reflected off the ground onto the underside, according to Rodríguez-Gallegos.

At the same time, single axis trackers follow the sun throughout the length of the day. They move from east to west, following the sunlight. This means that they don’t depend on a peak time of sunlight. That said, dual-axis trackers will also follow the sun throughout the day, they’re also designed to change their pace over the course of a year. This alters their position based on the seasons so that the angle is more accurate based on the sun’s true elevation which is lower in the winter and higher in the summer.

Double sided solar panels installed on dual-axis trackers allow the installations to take advantage of both types of PV design. The researchers analyzed global weather data from NASA’s orbiting Clouds and the Earth’s Radiant Energy System instrument. From there, the

researchers estimated the total amount of energy generated in each of the different types of installation.