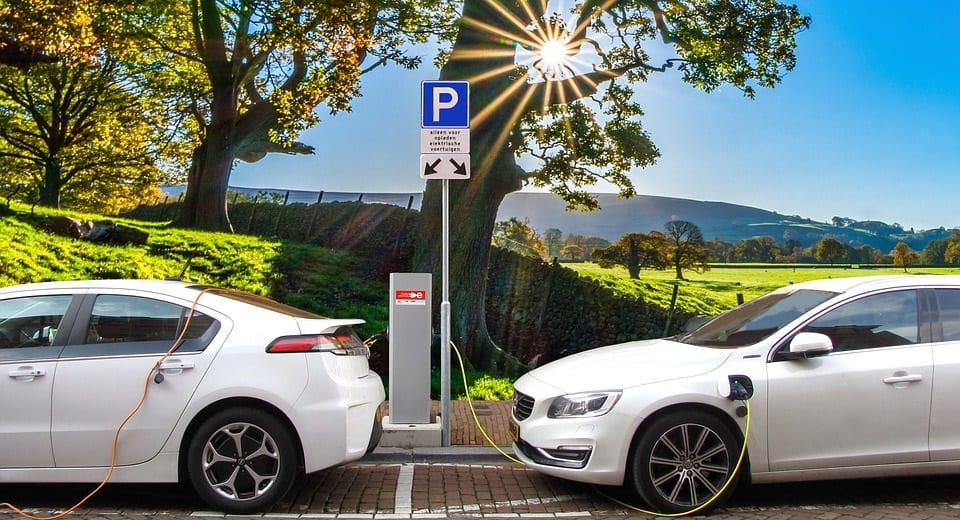 As for the fuel recyclability, 97% of its total volume is fully recyclable. Therefore, when a driver fuels up at the gas station, not only is fresh fuel replenished, but the spent fuel is pumped out and stored in a tank that will be picked up by an Electriq tanker. This used fuel is returned to the production facility where hydrogen will be reapplied so this spent

fuel can be revitalized and used again.