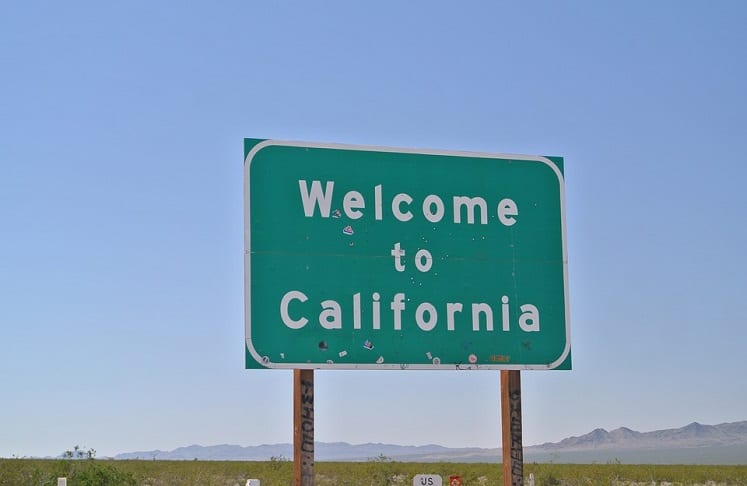 Toyota has sold more than 3,000 fuel cell vehicles in California

Toyota has reached a new milestone with its fuel cell vehicle in California. The Japanese automaker has announced that it has surpassed 3,000 units of its Mirai sold in the state. The Mirai now accounts for more than 80% of all fuel cell vehicles in operation throughout the United States. Toyota brought the vehicle to California to take advantage of the state’s growing focus on and support for clean transportation. The state is currently home to the largest hydrogen infrastructure in the country, though hydrogen fuel stations are still rare when compared to charging stations.

The Mirai has won praise in California for its efficiency and performance. The vehicle is capable of traveling some 312 miles on a single tank of hydrogen fuel, making it one of the most efficient fuel cell vehicles currently available. Drivers of the Mirai have access to 31 hydrogen stations throughout the state. California intends to build many more fueling stations in order to support the continued adoption of fuel cell vehicles. As more fueling stations become available, consumers are expected to embrace these vehicles more eagerly.

Toyota is working with others to build new hydrogen stations

Toyota is currently working with several companies to bolster California’s hydrogen infrastructure. The automaker is also working to build new hydrogen stations outside of the state. Toyota has partnered with Air Liquide, a leading producer of industrial gases, to build 12 new stations between New York and Boston. The first of these stations is set to open in Boston at some point this year. Fuel cell vehicles are quite rare in the eastern parts of the country, but interest in clean transportation is growing quickly.

Toyota’s Mirai has found modest success in California, but it has also become quite popular in its native Japan. The Japanese market has become heavily invested in clean transportation, with various partnerships forming to bolster the country’s efforts to become a hydrogen-based society. In the coming years, fuel cell vehicles are expected to find tremendous success in Japan.