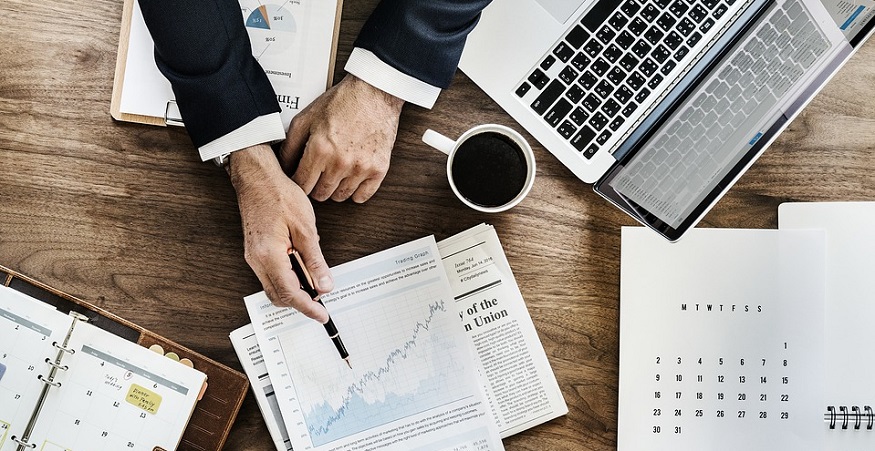 The International Energy Agency sees hydrogen as a viable fuel of the future.

The hydrogen fuel market seems to finally be getting the attention it needs to become a realistic clean fuel of the future, according to a recently released report from the International Energy Agency (IEA). The report notes that governments, oil and gas companies and automakers are coming together more and more to support the advancement of hydrogen technologies to reduce carbon emissions, while still powering complex industrial processes and providing reliable electricity to a growing population.

Although its report recognizes the importance and potential viability of the growing hydrogen fuel market, the IEA underscores the challenges that the alternative fuel currently faces. Among these include the existing production techniques.

Presently one of the biggest challenges is that while the gas itself is emission-free and an excellent power source, the most widely-used and effective production methods are costly and not clean.

This production challenge needs to be overcome in order for hydrogen to get off the ground and become a wide-scale solution for helping to decarbonize the planet, which is facing catastrophic climate change scenarios.

The IEA report says that policies need to be put into place to support early investments that are required to lower the costs of hydrogen production and scale up the industry.

“Hydrogen has never enjoyed so much international and cross-sectoral interest, even in the face of impressive recent progress in other low-carbon energy technologies, such as batteries and renewables,” the agency said in The Future of Hydrogen report, reports Bloomberg.

“The current level of attention has opened a genuine window of opportunity for policy and private-sector action.”

The IEA believes that there are different ways to drive the hydrogen fuel market forward.

Among its suggestions that it has outlined in its report are to:

• Concentrate first on boosting the use of the fuel at industrial ports, where production is already concentrated, and on transport fleets along the most traveled routes
• Support R&D to reduce costs and produce financial vehicles to offset the risk of initial investors
• Roll out international hydrogen trade routes

Although hydrogen has long been thought of as the fuel of the future, the IEA says that it has not been until now that the demand to make this power source a wide-spread commercial reality has become so important. The simple reason is that, today, we urgently need to lower carbon emissions to help combat climate change.

Growing the hydrogen fuel market can help to decarbonize a wide range of sectors from transportation to industrial, as well as supply power to communities that lack the space to accommodate other renewables like wind and solar.