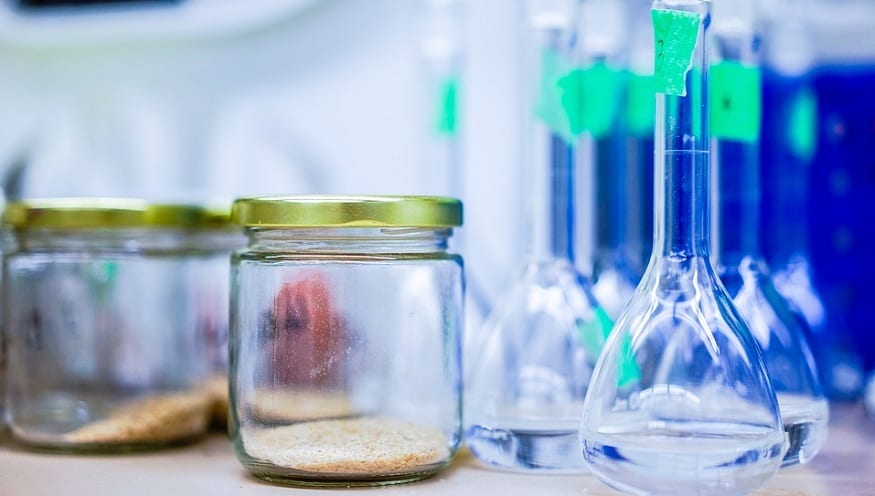 The young researcher has developed two innovations that could be the solution to the costly platinum problem.

Matija Gatalo, a researcher at Slovenia’s National Institute of Chemistry, is working on developing an affordable hydrogen fuel solution, which involves reducing the quantity of platinum required to generate fuel cells.

Gatalo believes that platinum is what is holding hydrogen back from mass commercialization.

The Slovenian researcher is convinced that if the quantity of platinum in hydrogen fuel cells can be reduced, affordable hydrogen fuel would be possible and this alternative fuel technology could reach mass commercialization.

Platinum is not an abundant metal and it is difficult to obtain, which makes it expensive and drives up the cost of fuel cells. High costs is one of the major barriers that the hydrogen fuel industry faces. That being said, Platinum has long been used as a catalyst for hydrogen fuel cells because it is one of the only metals that is able to withstand the harsh and demanding fuel cell environment over the long haul, a requirement for vehicles.

Gatalo has developed two innovations that could help to make affordable hydrogen fuel a real possibility.

Gatalo’s innovations include a catalyst, a black powder that resembles (but is not) coal dust. This powder is a catalyst that is reportedly two times cheaper and three to four times more efficient as other catalysts that are presently on the market. With this catalyst, approximately half of the platinum is replaced with copper, which is a much cheaper metal.

However, this catalyst cannot fully replace the platinum. The reason, as previously mentioned, is that platinum is one of the few metals that can withstand the pressures put on it by vehicles over the long term.

The second innovation of Gatalo’s is a catalyst based on nanotechnology. According to Gatalo, it offers approximately a hundredfold increase in production compared to what other laboratories can do.

Gatalo has said that with the two innovations, what has been created is the foundation for a much wider use of hydrogen fuel.

The National Institute of Chemistry has applied for a patent for Gatalo’s two innovations, which could help pave the way for affordable hydrogen fuel. Gatalo has also said that the catalyst has attracted the attention of several companies.

“We are not allowed to reveal their names,” Gatalo says, as quoted by The Hindu, “but I can mention that, in the field of catalyst production, two of them are what Nike and Adidas are in the sportswear market.”