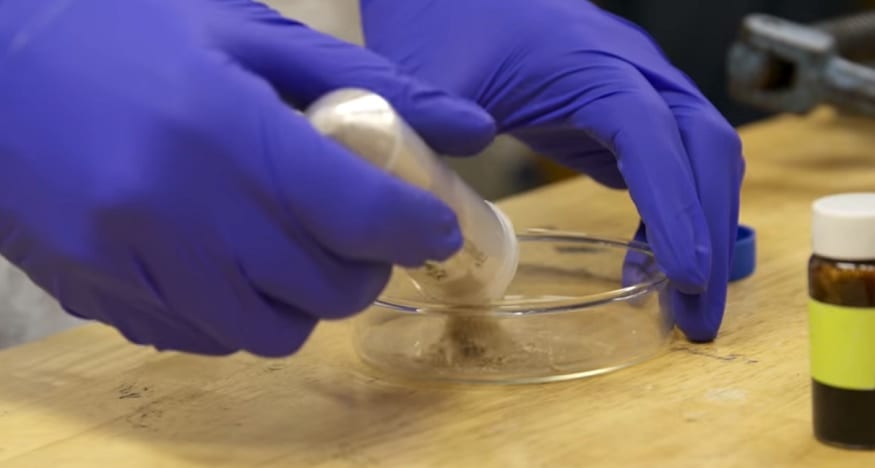 WPI research team is finding success with their green alternative to fossil fuels.

A team of researchers at Worcester Polytechnic Institute (WPI) developed a unique process to manufacture economical biofuel. The novel process uses an unusual solvent and an exotic microorganism that can make it possible to produce biofuels, such as isobutanol, more economically.

Isobutanol could potentially be used as a gasoline additive or even replace it altogether.

Similar to ethanol, isobutanol is an alcohol. However, unlike ethanol, isobutanol has lower water solubility and higher energy density, making it more fuel efficient and less corrosive than ethanol. As a result, it is a potential candidate for use as a gasoline additive and even as a replacement for gasoline.

That being said, the one major drawback of manufacturing isobutanol is that it is typically produced using biotechnology, a process that is both difficult and costly. As such, it has never been an economical biofuel, at least not until now.

In their paper recently published in the journal Nature Communications, The WPI researchers revealed that they have found an environmentally friendly and efficient way to produce isobutanol, using supercritical carbon dioxide as a solvent and a bacterium that can flourish in this harsh, antimicrobial liquid.

To produce the economical biofuel the team genetically engineered the bacterium.

The WPI researchers isolated their genetically engineered bacterium from a naturally occurring reservoir of high-pressure carbon dioxide. This was achieved by adding genes to generate isobutanol. From there, the supercritical carbon dioxide is able to overcome the two crucial problems associated with traditional biofuel production methods: bacterial contamination and low yields.

“We had an intuition that this would work but the question was if it would be energy efficient. Turns out, it is. The art of the research has been creating the extraction technique. Virtually every way to separate mixtures had previously been tried on isobutanol, but we came up with the right process.”

Timko’s team performed calculations on the complete process for growing the organism, creating isobutanol, extracting it from the fermentation mixture, and recovering the substance so that it can be utilized as a fuel.

“We used 30 years’ worth of scientific experience to build this process. Just having an organism that can grow in supercritical carbon dioxide isn’t much of a splash but producing isobutanol and being able to siphon it off at the right rate – all together that’s a big, big splash.”

could one day be a viable green fuel, Timko noted that questions still need to be answered about the process, including how to engineer the microbe to make it replicate at a faster rate.