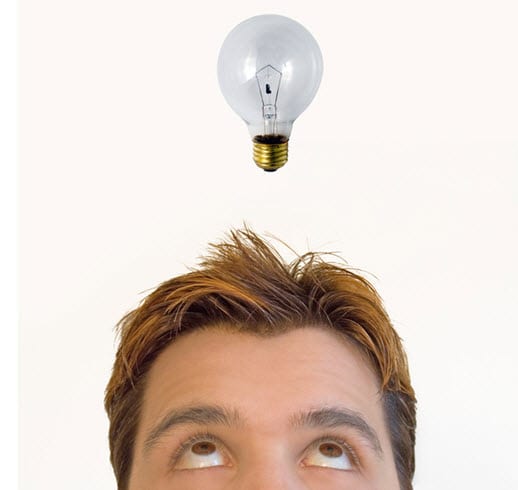 Two professors from the RMIT University in Melbourne, Australia, and the Massachusetts Institute of Technology in the U.S. have accidently found a new way to generate electricity.

Professors Kourosh kalantar-zadeh and Michael Strano have been experimenting with nanotechnology for several years. Recently, the duo’s research yielded startling results when set on fire. The fire itself was not the result of an accident or disaster; rather it was an experiment with carbon nanotubes. The nanotubes reacted to the blaze in an unexpected way, however, generating a large electrical current that the professors believe could be used to power machines.

The nanotubes were coated in nitrocellulose fuel and one end was ignited.

The small blaze set off a chain combustion that created a great deal of heat and electricity. The professors discovered that carbon nanotubes were very good conductors of heat but that was not the most interesting part of their discovery. Each combustion generated a large amount of electricity, which earned the nanotubes the nickname of “nanodynamite.”

Researchers suggest that fuel-coated nanotubes could be a power source for future energy systems.

The professors have a great deal of work left to do before they can consider this a viable source of alternative energy. They will continue to work with nanotubes and hope to unlock the secrets nanotechnology may hold in regards of alternative energy and sustainability.