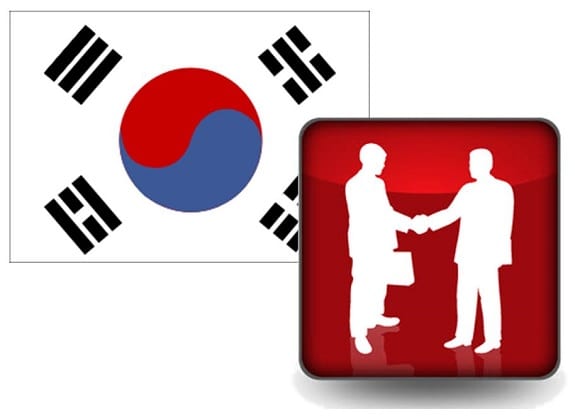 AFC Energy, a prominent developer of fuel cell technologies, has announced that it has made an agreement with Daniel Inc., an energy company that is focused on fuel cells. Together, the two companies will bring fuel cells into the limelight in South Korea. AFC Energy is set to deliver a 1 megawatt stationary fuel cell system to the country in the near future. This fuel cell system will be part of a larger project that is taking place in the country.

Fuel cell technology is becoming quite popular throughout South Korea

South Korea has become very interested in fuel cell technology. This interest was piqued by Hyundai, who is using fuel cells to launch a new generation of clean vehicles, as well as the various industrial organizations that are using these energy systems more regularly. South Korea sees a great deal of promise in fuel cell technology, as these energy systems could potentially be used to power the country and allow it to move away from fossil-fuels.

Fuel cell system to be delivered in numerous stages

Stationary fuel cells have become quite popular in many parts of the world. These energy systems can produce large amounts of electrical power in a relatively efficient fashion. These fuel cells are often used in the telecommunications sector to provide either primary or backup power to network towers that are located in remote regions. Fuel cells are often praised for their durability and capability of providing reliable electrical power, even when they are cut off from their primary fuel source.