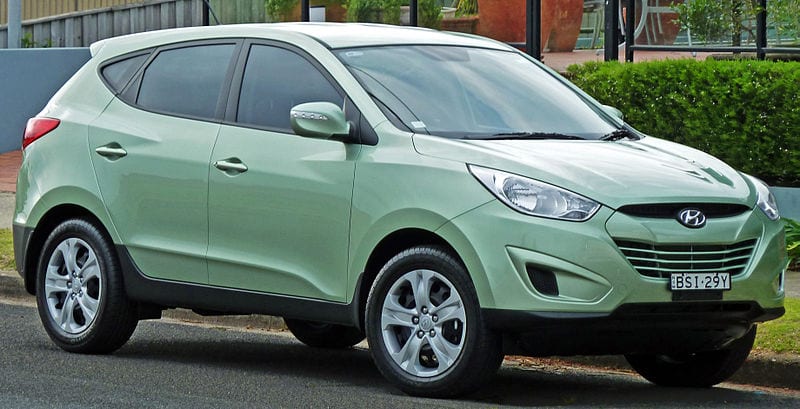 South Korean automaker Hyundai has finally made its hydrogen-powered Tucson ix35 available in California. This represents the first commercial debut of the company’s fuel cell vehicle in the world, though the ix35 will only initially be available for lease. Hyundai has been working tirelessly to promote its new fuel cell vehicle, highlighting the benefits of hydrogen fuel and how it can be used in clean transportation. While fuel cells have yet to win the support of the majority of consumers, automakers are all but convinced that the future of transportation will be powered by fuel cell technology.

Hyundai’s ix35 has been heavily promoted throughout the world. The automaker has been keen to highlight the capabilities of its fuel cell vehicle, noting that it has a higher operational range than battery electric vehicles and can be fueled much faster than other electric vehicles as well. The ix35 has been used by European Union officials for the past few years and have won high praise in South Korea. Hyundai believes that the current market is ready for the launch of hydrogen-powered vehicles.

There are many unknowns when it comes to fuel cells and clean transportation. Automakers have been testing the capabilities of fuel cell technology for some time, but it is impossible to say with certainty whether or not these vehicles will actually live up to automaker’s expectations. By many fuel cell vehicles available, Hyundai is taking steps toward dispelling some misconceptions that consumers have about clean transportation.