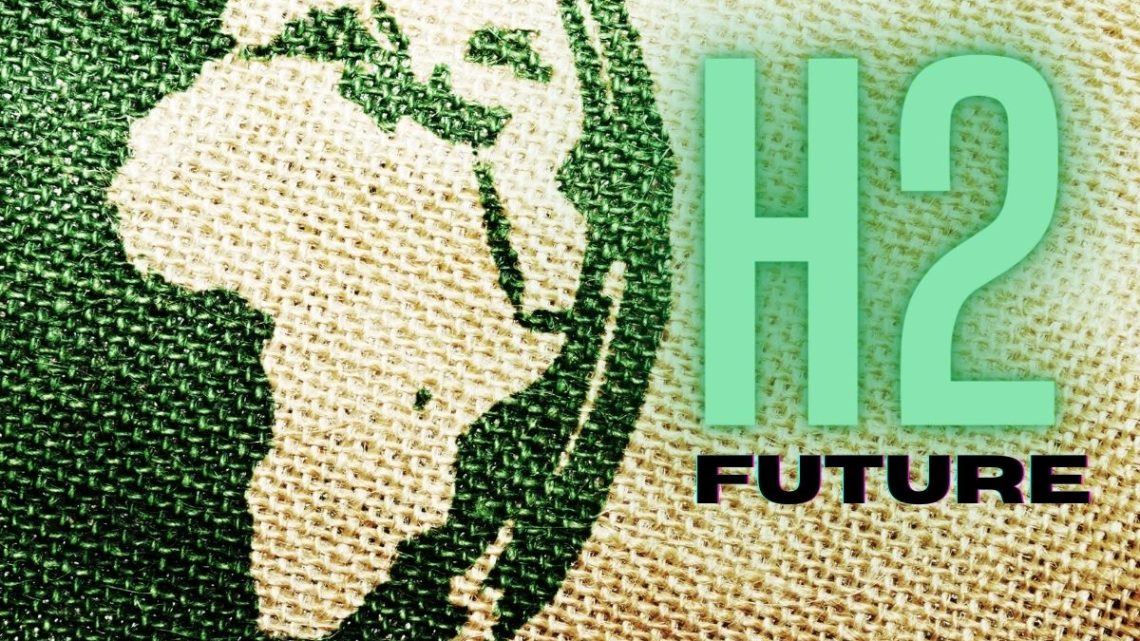 Could Africa unite as a powerful green hydrogen economy?

Energy and economics experts see substantial potential in the continent if nations work together.

Many African countries have the potential to enjoy the benefits of a strong green hydrogen economy, but experts are saying that this will only be realistically possible if nations across the continent unite.

By working together, African countries have the potential to affordably overcome substantial obstacles.

A recent report in PV Magazine pointed to a green hydrogen economy as Africa’s best opportunity for unity and unity for Africa’s best opportunity to become powerful in renewable energy.  The report showed that the potential from renewable power is great enough that it could possibly help countries throughout the continent to overcome the obstacles to using the sustainable resources that are abundantly available there.

At the same time, this would also offer Europe more than enough H2 to be able to wean themselves off Russian gas – a current priority due to the war in Ukraine.  Clean hydrogen from Africa could be abundant enough to become an export fuel to every continent in the world. Moreover, it could be used on the continent itself for energy storage as well as for sustainable fertilizer production.

That said, the unity challenges before an African green hydrogen economy are substantial ones.

While renewable H2 produced in Africa could be abundant enough to provide for that entire content as well as all Europe’s needs, said the report, the challenges to nations uniting for this purpose aren’t small. 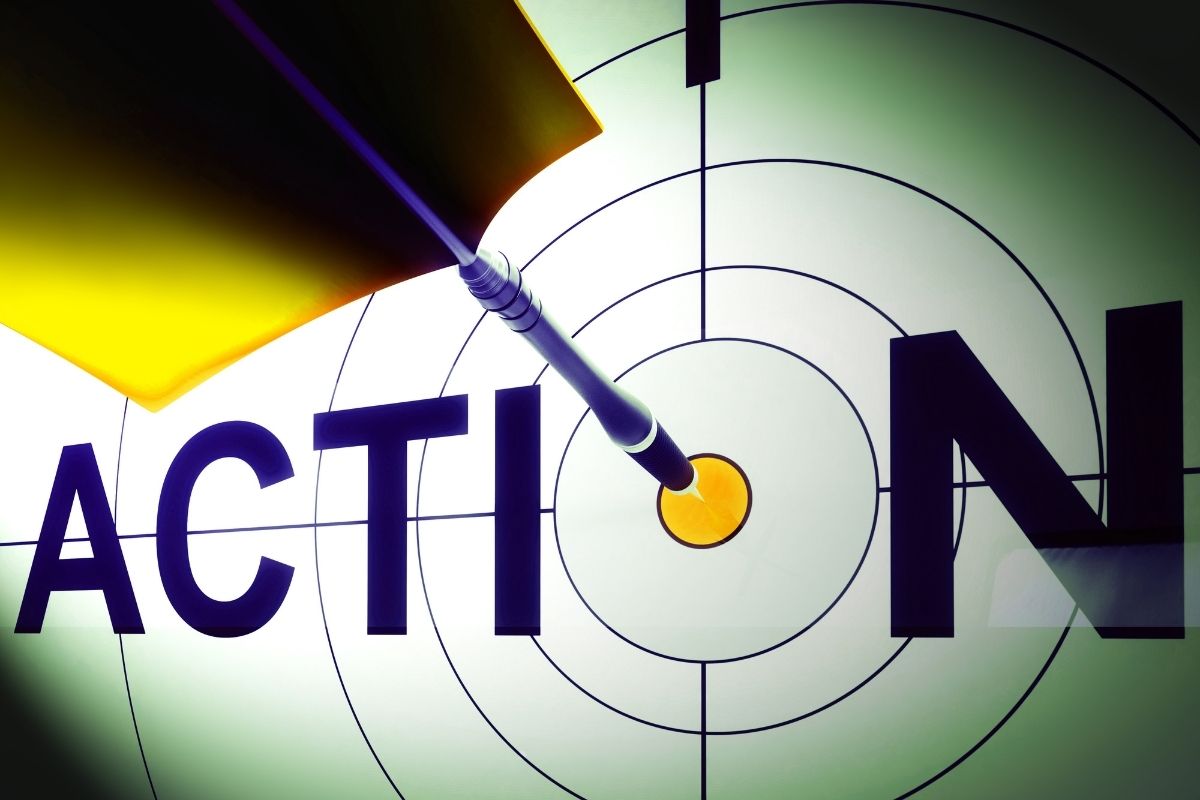 The event spotlighted the obstacles African nations face in establishing a green hydrogen economy, and the importance of overcoming them. Among those challenges include gaining access to sufficient funds, the necessary technology, training to build a skilled workforce, establishing the required policy and legislation for adequate support, boosting awareness of the benefits of this sustainable energy industry, and overcoming security risks and political opposition.