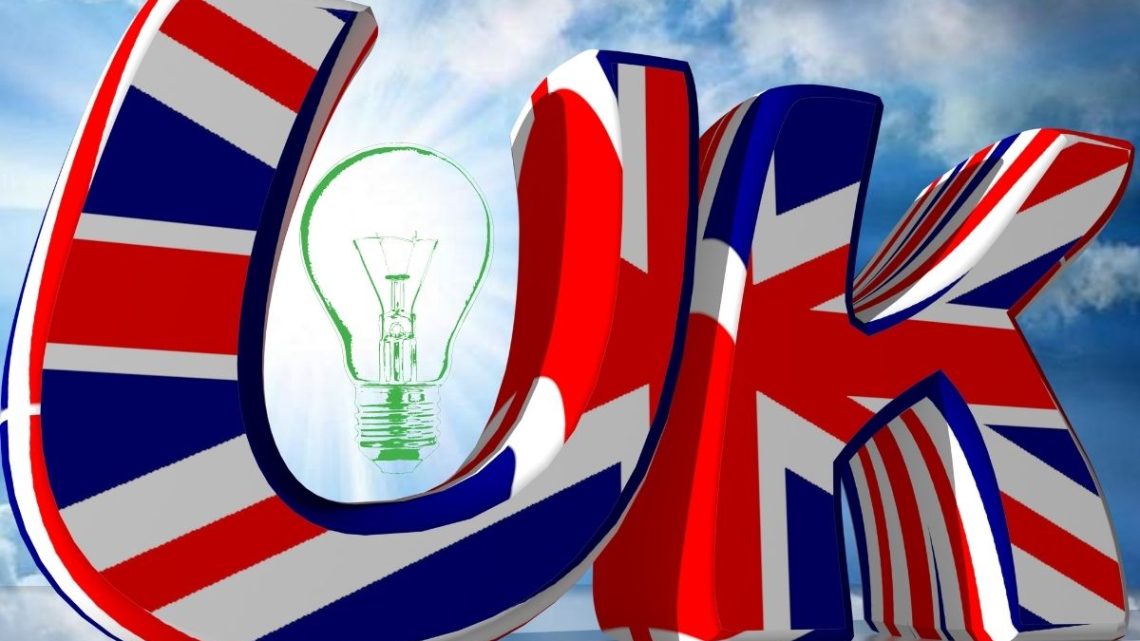 The United Kingdom wants to break away from the energy crisis and improve independence and prosperity.

The UK has just announced its new energy strategy in which it has revealed that it will be accelerating domestic hydrogen fuel and clean energy.

The goal of the plan is to improve the country’s energy security while decarbonizing at the same time.

The British Energy Security Strategy has outlined how the United Kingdom will be deploying hydrogen fuel, wind, solar, and nuclear energy while supporting domestic gas and oil production in the near term. It represents a substantial acceleration over previously discussed plans, to the point that 95 percent of UK electricity could be low carbon by 2030.

This strategy is meant to help the country to reduce its carbon emissions from energy while at the same time sidestepping the growing energy crisis from both climate change and Russia’s war on Ukraine, as a substantial amount of UK energy is in the form of Russian natural gas. 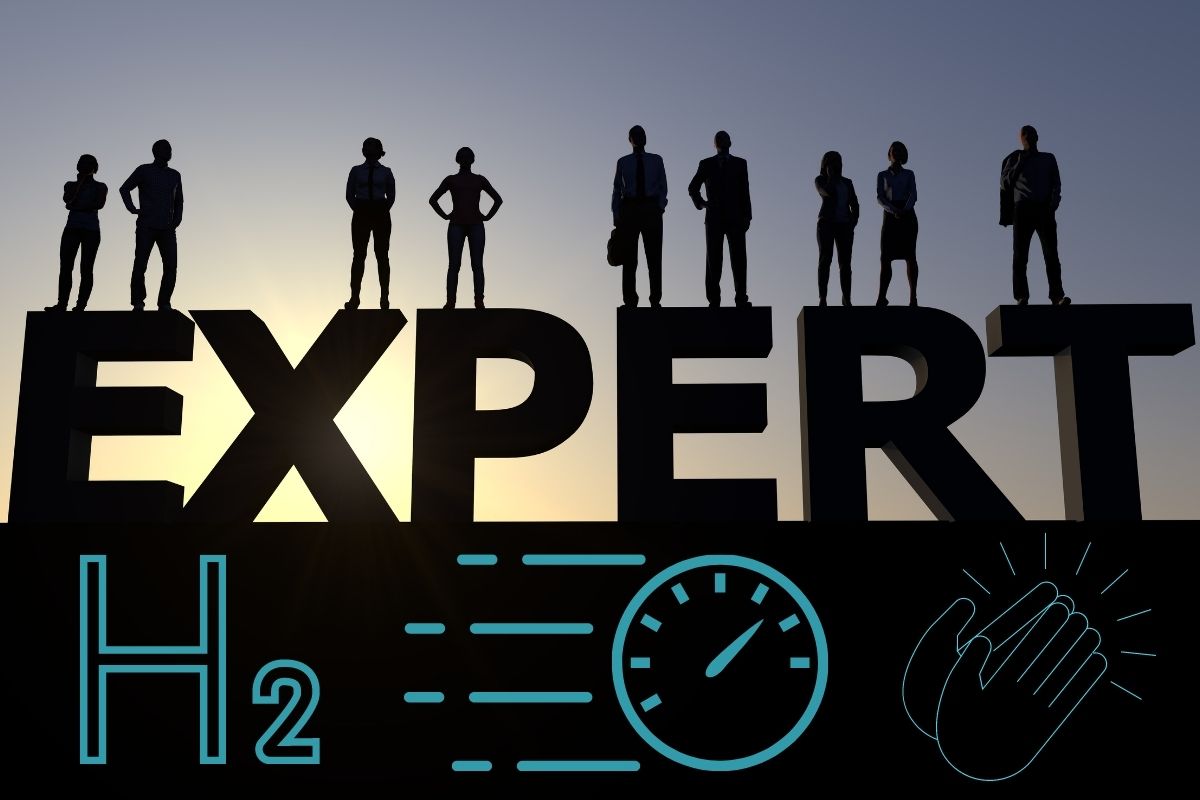 Energy experts across the UK have been celebrating the decision to accelerate hydrogen fuel use.

“We are really pleased to see the UK government is aiming to double its ambition of low carbon hydrogen production capacity by 2030. At GHD, we firmly believe that a consistent supply of hydrogen, primarily generated domestically, is a compelling long-term answer to the energy security crisis,” said Andrew Winship, Future Energy Lead – Hydrogen at GHD, a world-leading professional services company. “Hydrogen can make a significant contribution to improving energy security, as well as climate change, and alternatives like green hydrogen and biomethane are becoming more competitive as the price of natural gas increases. The government’s intention to use excess offshore wind power will help make hydrogen production even more cost effective.”

Winship also added that, “Building on the energy security strategy, industry now needs to start to consider its energy options, taking into account not only the economics but also the environmental impacts of the alternative options available. The use of green hydrogen blended into the gas distribution network would be a good way to contribute to the displacement of imported gas.”

“There isn’t much in this strategy that will deal with the short term energy supply crunch or reduce demand but it’s reassuring to see increased long term targets for wind, solar and low carbon hydrogen,” said Matthew Lewis, UK head of energy and utilities at the Osborne Clarke law firm. “The doubling of the target for low carbon hydrogen is particularly interesting as the market will have to be created in less than 10 years from almost a standing start. The UK Hydrogen Strategy published last August shows how much work there is to do in putting the legal and regulatory framework in place – for example, the government still in the process of developing a standard that would define what even qualifies as low carbon hydrogen.”

“The current energy crisis is driven by our reliance on imported gas and it’s clear that the only way to tackle the underlying cause is to ramp up investment in home-grown, clean energy infrastructure; today’s package represents a significant step towards that goal,” stated Alistair Phillips-Davies, Chief Executive of SSE, a UK-listed low-carbon infrastructure company. “We particularly welcome the increased ambition and commitment to accelerate delivery of offshore wind as the backbone of a cleaner, more secure energy system, but also critically the acknowledgement that accelerating investments into network infrastructure and flexible technologies like pumped storage, alongside a developing hydrogen economy, will be essential if we are to make that ambition a reality.”

Phillips-Davies added that, “The intent from government today is clear; now it’s about delivering it. We’re already investing £12.5bn in low-carbon infrastructure over the next five years and have announced today that we will be creating a thousand new skilled, green jobs a year in the process. And with further policy development in the coming months, we can move from ambition on paper to shovels in the ground and jobs in local communities.”

“The strategy reiterates the ambition to ramp up hydrogen production but falls short of being ambitious enough. Accelerating delivery and use of hydrogen, along with electrification, is key to achieving net zero,” said Jubilee Easo, a partner in Eversheds Sutherland’s global energy group. “The UK should ideally be looking at achieving between 15-20GW by 2030. However none of this is possible, including the current target of 10GW, without the detailed legislative changes and government incentive support that is necessary to create the infrastructure and consumer demand for the hydrogen economy to prosper.”

Could Africa unite as a powerful green hydrogen economy?