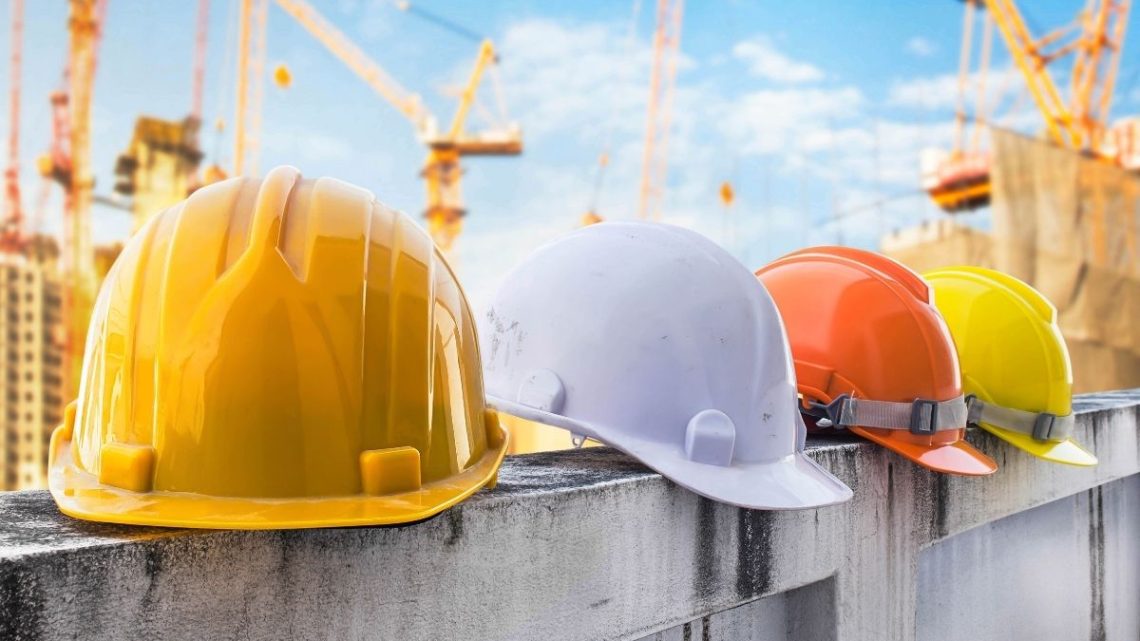 The country is moving ahead with its strategy to reduce its economic reliance on fossil fuels.

Saudi Arabia has announced that it will begin its construction of a green H2 plant as early as this month as it moves forward in its strategy to ease the dependence of its economy on fossil fuel exports.

The country intends to build the facility in time to begin exporting the renewable fuel in about four years.

Saudi Arabia is aligning itself to be able to sell renewable hydrogen by 2026 by way of this new Neom-based $5 billion project, said the region’s head of energy and water, Peter Terium. The site, which is located in the northwestern part of the country and in the US-based Air Products & Chemicals Inc, has already been flattened by engineers.

Hydrogen is expected to be central to the global efforts to transition to cleaner energy sources. It is expected that much of the exports from the green H2 plant will be shipped to meet demand from Asian and American companies, said Terium in an interview. Terium is a former RWE AG CEO from Germany. 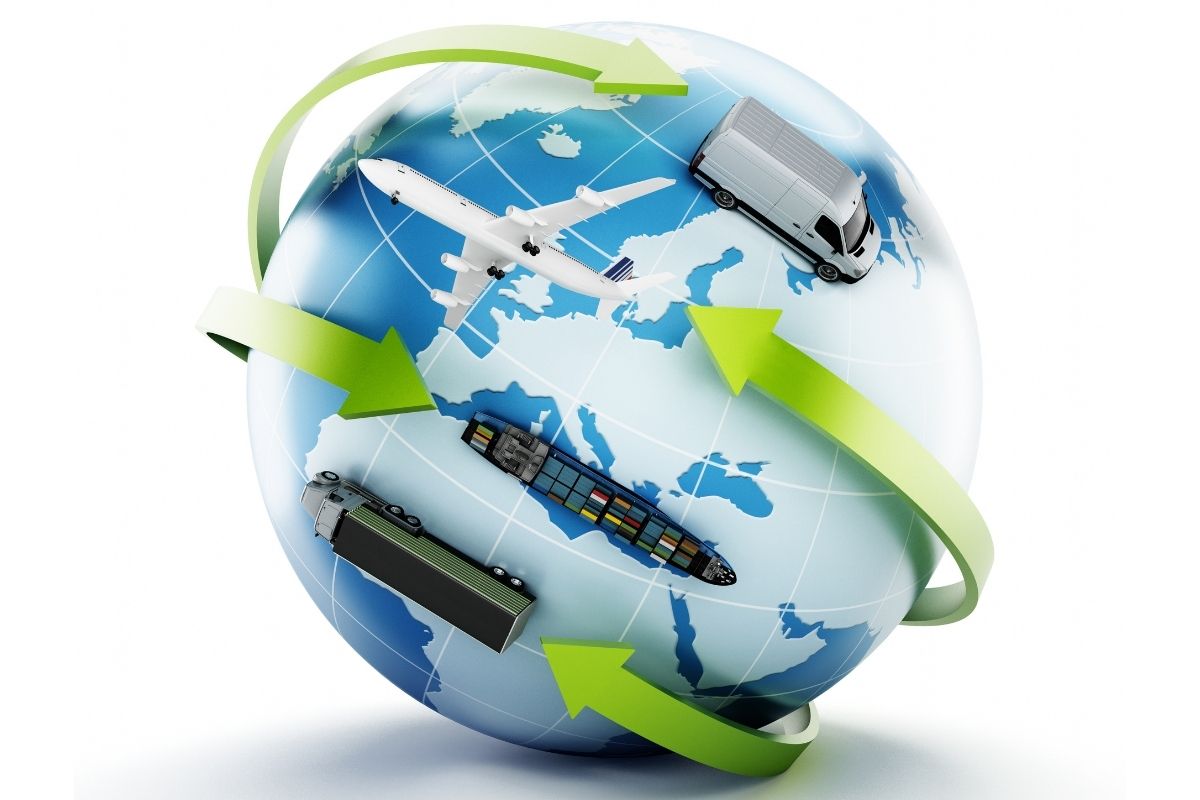 Shipments from the green H2 plant will be sent to the bidder who has the most money to offer.

“There’s a potential competition between Europe, Japan, South Korea and some parts of the U.S.,” explained Terium. The renewable hydrogen shipments will be sold “to those who bid the highest price.”

The kingdom’s intention is to become the largest hydrogen fuel exporter in the world. While mass-scale technology for its production has yet to be proven, the market could achieve a value of $700 billion per year by 2050 if manufacturers are able to reduce the production cost, according to a recent BloombergNEF report.

Crown Prince Mohammed bin Salman’s strategy for the country’s future as the world eases away from fossil fuels is to diversify. Among the primary components of that diversification strategy is hydrogen.

Saudi Aramco, the state oil company, is leading the way in Saudi Arabia’s strategy for blue hydrogen production, which is made using natural gas and involves carbon capture and storage of the emissions.

That said, Helios, the Neom project, will involve a green H2 plant producing hydrogen with renewable energy without any carbon emissions.