Airbus wins recognition for use of hydrogen fuel cells

Airbus, a leading aircraft manufacturer, has been working on a way to cut down the emissions its aircraft produce. To this end, the company has set its sights on hydrogen fuel cells, which could be an effective alternative to the traditional fuels and energy systems that Airbus aircraft have been using for years. Recently, the company was awarded the GreenTec Award 2013 for its ambitious Multifunctional Fuel Cell Integration initiative. This initiative examines the prospects of fuel cells as auxiliary energy systems for aircraft.

Commercial planes produce a significant amount of emissions on a yearly basis. As the world becomes more conscious of the impact that these emissions may have on the environment, commercial transportation is beginning to feel pressure to break away from fossil-fuels and embrace renewable energy. The auto industry has been quick to adopt hydrogen fuel cells in order to limit the emissions it is responsible for collectively. With governments instituting more aggressive emissions regulations, other sectors of transportation have been working to make use of renewable energy as well. 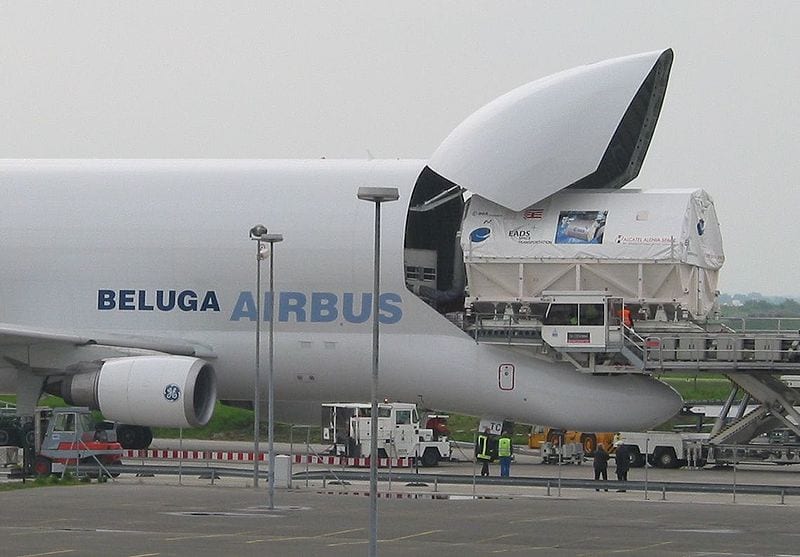 Airbus’ research concerning hydrogen fuel cells involves using these energy systems to provide an aircraft with the electrical power it needs for its various components. These energy systems could be used to keep an aircraft powered during ground operations and engine starting, severely limiting the emissions that aircraft produce. These fuel cells produce water as a byproduct of electricity generation and this water can be used to help balance the weight of an aircraft and reduce the amount of water supply it must have before a flight.

Airbus considers hydrogen fuel cells to be one of the most promising technologies to come to the aviation sector. It may be years before these energy systems can replace their more traditional counterparts, but Airbus has made strides to make use of this technology in an innovative way. Other companies aviation companies have also been showing interest in hydrogen fuel cells, but many have been slow to warm to the benefits of these energy systems.