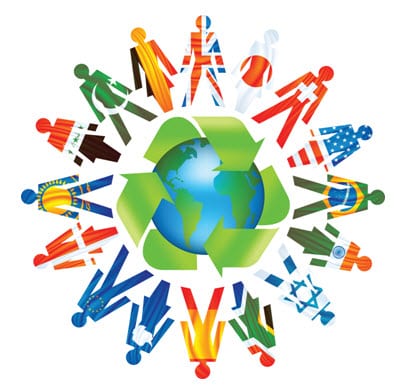 Nations come together in support of alternative energy

The United Nations Conference on Sustainable Development (Rio+20) has come to an end. Unlike past events that focus on promoting sustainability amongst the world’s governments, Rio+20 has produced promising results. This year, the conference aimed to bring world leaders together and have them agree on aggressive actions to take in the hopes of mitigating the effects of climate change. Economics was a prominent feature during the event, which seems to have hit a chord with many of the world’s governments.

Private investments begin to spike for the program

Investments from the private sector have also jumped, according to the Secretary General. More than $50 billion has been raised for the program, bringing it closer to its goal of providing more than 1.3 billion people from around the world with access to electricity. During the Rio+20 conference, the UN continued to draw attention to the economic aspects of alternative energy, hoping that concerns for the global economy would spur more countries to show interest for alternative energy systems. Thus far, the initiative has proven successful.

With the Rio+20 conference in the past, the pace at which countries adopt and make use of alternative energy systems is expected to increase. Whether this momentum will continue has yet to be seen, but the United Nations notes that world leaders have shown a great deal of commitment to the Sustainable Energy for All program this year.