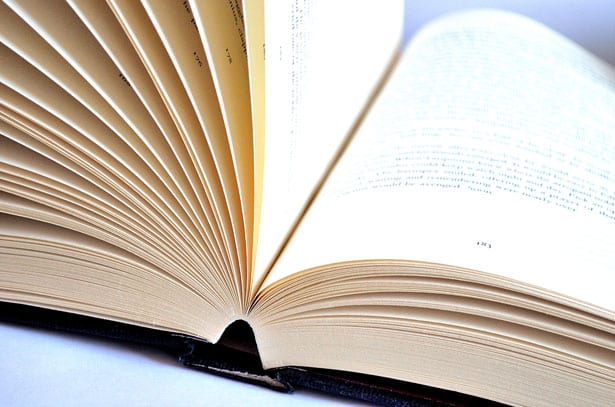 There have been many reports over the years suggesting that alternative energy systems could meet 100% of the energy needs of a full-scale energy grid. Many of these reports suggest that it is feasible to run the world on existing alternative energy technology currently, but other claim that this is not possible for several decades. A new study from the University of Delaware and the Delaware Technical College suggests that the U.S. itself could be meet 99.9% of its energy needs through wind, solar, and energy storage technologies by 2030.

According to the report, alternative energy systems, including storage technologies, could power a large-scale energy grid in an affordable manner. One of the primary concerns regarding alternative energy is the fact that renewable power systems require a large upfront investment, and that the administrative and maintenance costs associated with such systems make them less economically viable than traditional forms of power. The report suggest that solar, wind, energy storage technology, and even hydrogen fuel cells will reach the point where they can meet the needs of the U.S. without introducing exorbitant costs.

Data shows that alternative energy could cut the cost of electricity

For the report, researchers used a model of 28 billion combinations of energy storage projects and renewable energy sources. Each combination provided data concerning the energy consumption of the country over a four-year period. Researchers suggest that many of the combinations showed that a comprehensive mix of fuel cells, solar energy systems, wind turbines, and storage technologies could effectively cut the costs of energy in large areas of the U.S., especially those home to dense population centers, such as New York.

Alternative energy technology is advancing at a rapid pace. As these technologies become more advanced, their cost is actually dropping, largely due to their heightened efficiency and their use of less expensive materials. This combined with various other factors paint a promising future for the state of alternative energy in the U.S.