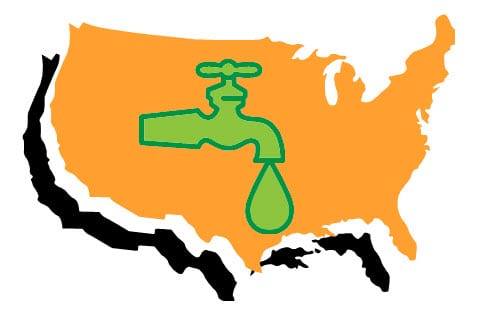 The U.S. government has received a steady tide of criticism for not being more aggressive with the adoption of alternative energy.

The 2008 recession took a heavy toll on the nation and brought to light the rising prices of oil. Despite the best efforts of the government, thousands are still unemployed throughout the nation. The remedy for this problem may, ironically, lie in the realm of alternative energy, but the Obama Administration has yet to show definitive support of alternative energy as a whole.

President Obama gave a speech before Congress on September 9th outlining his new American Jobs Act. The new plan seeks to reinvigorate the U.S. economy through the creation of jobs, tax relief and more assistance to the unemployed. The alternative energy industry can accomplish many of the aims presented by President Obama, but he was keen to avoid terms that specified any form of renewable fuel beyond biofuel.

Despite the lack of clarity regarding the alternative energy industry in the President’s speech, the government has been investing in renewable fuel heavily in recent months.

The Department of Energy, once an outspoken opponent of hydrogen fuel, is now one of its most supportive backers. The DOE has invested millions in the development of a hydrogen fueling station in California that converts wastewater into hydrogen gas, cleaning tainted water in the process.

The government’s aims for a sustainable future are quite clear, but how far ahead that future is remains veiled in ambiguity.