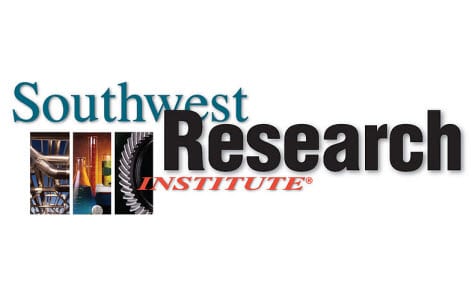 The Southwest Research Institute (SwRI) of Texas has launched a new initiative to quicken the transition away from oil toward alternative energies.

The institute’s initiative will be housed in the new International alternative Fuel Technology Center that will draw scientists and engineers from around the nation and pit them against the challenges faced by alternative technologies today. SwRI’s aim is to put an end to these challenges by developing new technologies and methods to make better use of sustainable fuels, such as hydrogen and solar energy.

The institute boasts of more than 60 years of experience in developing fuel systems that are environmentally friendly. Researchers with SwRI have worked with several companies throughout the world, helping them adopt alternative energy systems and reducing their reliance on fossil fuels.

Through the new technology center, the institute’s knowledge will be used to make alternative energy a more appealing system for the whole of the nation.

As the need for sustainable fuels becomes more apparent, especially to decision makers in the federal government, more are taking notice of the capabilities of fuels like natural gas, hydrogen and biofuel. As the institute works to make these fuels more accessible to consumers and businesses alike, oil may soon become an obsolete resource. Such a phenomenon may yet be many years from manifesting, but SwRI is committed to a future powered by nothing other than alternative energy.