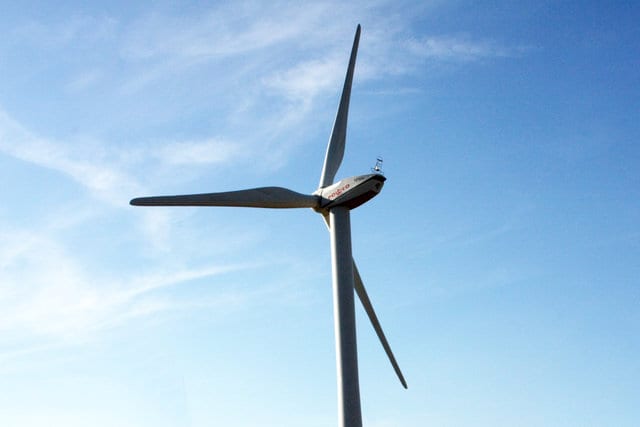 Germany has established itself as a major advocate for renewable energy. The country has made waves throughout the world of alternative energy news through its staunch support of solar power. In recent months, however, the country has begun pulling away from solar and attributing more focus to wind energy. Germany is keen to see the majority of its electrical power come from renewable sources and has been making strong progress in this endeavor for several years.

This week, Germany has taken a step toward hybridizing alternative energy. E.ON, the country’s leading energy utility, has been working with Hydrogenics, a Canadian developer of hydrogen-related technologies. Together, the two organizations are developing a new energy facility that will combine hydrogen and wind energy. This week, the facility broke into the alternative energy news scene after being officially opened.

The facility works by drawing in surplus electrical power that has been produced by a nearby wind energy farm. This surplus energy is then used to produce hydrogen fuel. This hydrogen can then be used at a later date to generate more electrical power through the use of fuel cells and similar energy systems. The facility has a capacity of 2 megawatts.

Hydrogen fuel to replace natural gas in the future

The facility is meant not only meant to produce energy as it is also meant to store excess electrical power. Surplus wind energy will be converted into hydrogen, which can be stored and used at the country’s leisure. The facility also produces hydrogen to feed into the country’s gas infrastructure. Over time, this hydrogen will replace natural gas that is used throughout the country. Natural gas, while cleaner than other fossil-fuels, is one of the forms of energy that Germany is working to move away from. Germany is expected to continue making headline s throughout alternative energy news with its continued focus on clean power and technologyVi