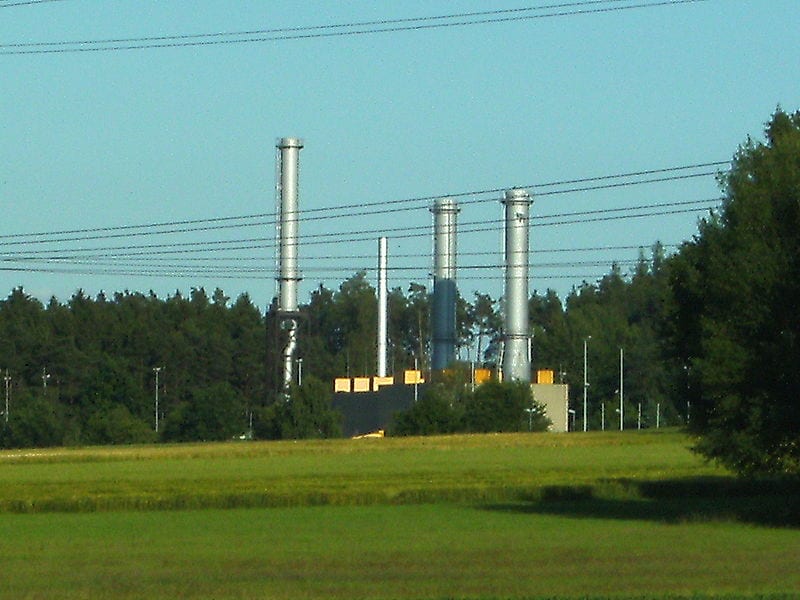 The facility itself is equipped with electrolyzers from Hydrogenics, a leading developer of hydrogen production technologies. The facility draws electrical power from a nearby wind energy system. This electricity is used to power Hydrogenics’ electrolyzers and produce hydrogen fuel. The purpose of the facility is to serve as an adequate source of hydrogen fuel. This fuel will be used for numerous purposes once it is being regularly fed into the natural gas grid.

Facility to produce massive amount of hydrogen fuel in the future

The natural gas infrastructure is largely used to generate the electric power that is used by Falkenhagen residents. Germany, as a whole, has become a strong advocate of renewable energy in general. The country is considered to be a leader in terms of solar energy, but it has begun to diversify its focus into other forms of clean power. Wind energy, especially that of the offshore variety, has begun receiving more attention, as well as hydrogen fuel cells. These energy systems have received some praise for their production capabilities and their reliable nature.