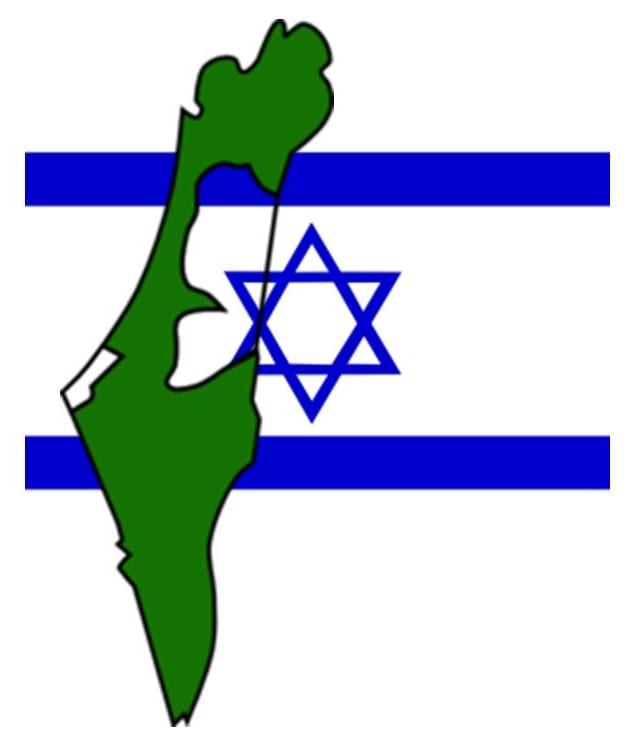 The outcomes of an international conference on biofuels are making alternative energy headlines as a UC Berkley professor in chemical engineering and bioengineering, Jay Keasling, who is also the Joint BioEnergy Institute chief executive officer, delivered a keynote address that helped the world to see how alternative energy is evolving and how it may look in the not too distant future.

A primary focus of the addresses was on the urgent challenges that humanity is facing in this area.

Keasling spent part of his time in Israel touring a public research university designed exclusively for graduate studies, the Chaim Weizmann Institute of Science, with Professor Asaph Aharoni. The institution has a considerable focus on helping to overcome humanity’s current challenges, including the need for alternative energy sources and technologies.

Among the primary alternative energy topics of discussion were fuel choices being made in the world.

The speakers addressed their audience at the Agro-Energy Nexus Summit, which was brought together by the Fuel Choices Initiative of the office of the prime minister of Israel in conjunction with the Ministry of Economy and the Israel Export and International Cooperation Institute. It was held in the city of Herzilya.

While Keasling was at the Weizmann Institute of Science, during his stay in Israel for the summit, he also spoke to students and faculty at the university. He spoke on the subject of “The Bold Future of Alternative Energy” – a topic with such significance that the audience was standing room only. He then progressed to speak at a gathering that was held by the Berkeley Club of Israel, a group that was only just recently established.

Keasling is greatly respected in his field and is considered to be one of the top authorities in the world on the subject of synthetic biology and has taken a considerable interest in alternative energy applications. He is also the Lawrence Berkeley National Laboratory (LBNL) associate laboratory director for biosciences. Moreover, Keasling is also one of the founding heads of the LBNL synthetic biology department’s division of physical biosciences.