New partnership aims to promote hydrogen fuel throughout the UK 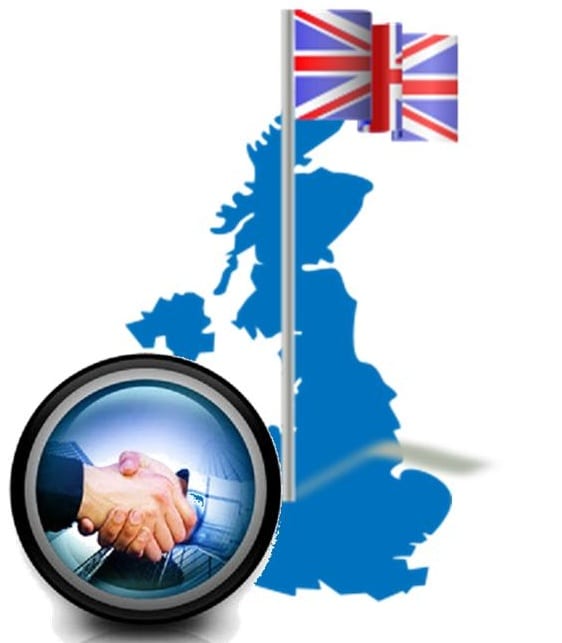 The Swindon Hydrogen Group, a newly formed partnership aiming to promote the use of hydrogen fuel cell technology in the United Kingdom, has published its Hydrogen Roadmap study. The organization aims to establish Swindon as the leader of hydrogen fuel technology in the United Kingdom. Through the organization’s efforts, the city may become home to a wide range of research and development initiatives that focus on fuel cell technology and how this technology can be used in the field of transportation.

Clean transportation is a concept that has been gaining significant momentum in the United Kingdom. This is partly due to the government’s efforts to cut down on the emissions that the country produces. A significant portion of these emissions come from the transportation sector and the UK government has been working to address this issue by promoting the value of electric vehicles. The growing popularity of electric vehicles, and clean transportation in general, is not only being supported by the government, of course, as consumers throughout the United Kingdom have also been showing a strong interest in these vehicles.

Hydrogen fuel has become one of the most favored solutions to the transportation issue. Automakers throughout the world have embraced hydrogen fuel cells and many plan to launch hydrogen-powered vehicles beginning in 2015. The Hydrogen Roadmap from the Swindon Hydrogen Group aims to shed light on the clean transportation sector, highlighting the ways renewable energy and clean technology will have an impact on transportation in the future.

Fuel cells are not only for transportation

The Hydrogen Roadmap is not focused exclusively on transportation, however, as it also provides attention to the residential and industrial sectors. The study touches on how hydrogen fuel cells can be used in both sectors to provide heat and electrical power. Fuel cells have long been a staple in the industrial sector, but are still quite uncommon when it comes to the residential sector.