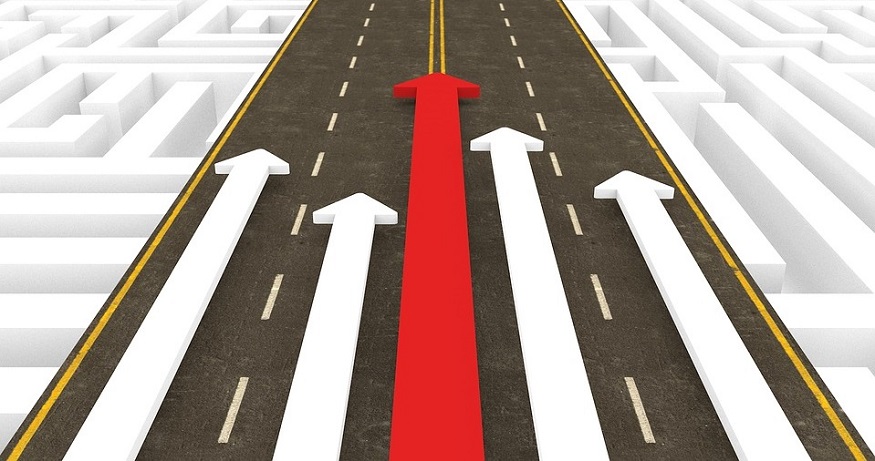 The two large states are each making moves for renewable H2 leadership in the country.

Rivalry is nothing new to California and Texas, and one of the newest areas of competition between the two states is for leadership in American hydrogen fuel.

Both states want to benefit from the renewable energy transition as the country pursues climate change targets.

The country – and the world – has been making a growing number of moves toward zero-emission technologies and fuels. As this effort continues to increase, the promise of the American hydrogen fuel industry climbs along with it. This has left California and Texas vying for dominance in what will likely be a massive new energy market.

The US Department of Energy (DOE) identifies California, Louisiana and Texas as the country’s current leaders in H2. “Today, almost all of the hydrogen produced in the United States is used for refining petroleum, treating metals, producing fertilizer and processing foods,” said a statement from the department as quoted in a Forbes report.

That said, the spiking demand for H2 to power fuel cell electric vehicles (FCEVs) has opened a highly promising new market in California. That state has been making an active push within this market, providing carbon credits within its cap and trade regulations. In that way, H2 producers and fuel cell providers enjoy incentives for establishing themselves within the state.

In September 2020, state Governor Gavin Newsom signed an executive order requiring all new passenger car and truck sales in the state must be zero-emission vehicles by 2035. Several international automakers have announced their intentions to roll out FCEVs as long-haul trucks. That said, the Toyota Mirai FCEV passenger car recently became the second generation of that model, and the first arrivals to California hit the roads this month.

DOE data also showed that 45 of the 48 hydrogen fueling stations in the United States are located in California. The state has 50 laws and incentives for using this renewable energy, compared to the seven in place in Texas.

That said, Texas has taken a different angle in its journey toward American hydrogen fuel leadership. The state’s focus is on the industrial use for the fuel. While California has the country’s hottest

demand for green H2, Texas is the US center for commercial H2 production in the refining and manufacturing industries.