Apple’s US operations are entirely powered by clean energy

Large technology companies are becoming more environmentally conscious, embracing renewable energy and making an effort to cut down on the emissions that they are responsible for. Apple is one of the companies that has managed to make the most progress in this regard. The company has been investing quite heavily in clean energy, adopting fuel cells for its data centers and placing focus on solar energy. Apple has published its annual environmental responsibility report, which shows that all of the company’s U.S. operations are now powered by renewable energy.

The report highlights the environmental projects that the company has undertaken in the previous year. Apple has been working to reduce its environmental footprint by investing in the renewable energy sector and deriving more of its electrical power from clean sources, such as solar energy. The company has invested heavily in two large-scale solar farms that are currently under construction in China. The report also shows that Apple purchased some 36,000 acres of forest in North Carolina and Maine as part of a conservation effort.

87% of Apple’s international operations are powered by renewable energy 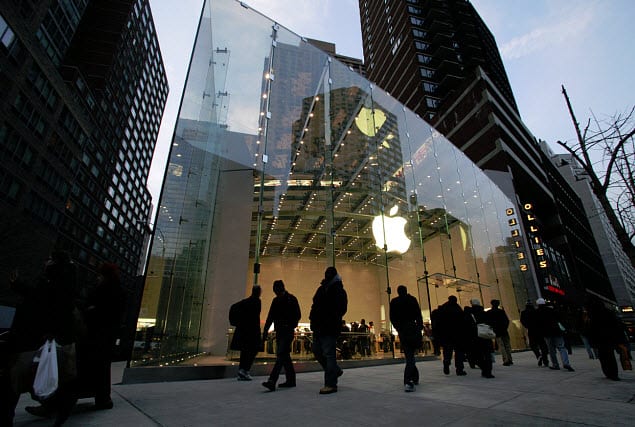 According to the report, 100% of Apple’s U.S. operations are now powered by renewable energy. Additionally, 87% of the company’s international operations are powered by clean energy. In the United States, Apple’s largest data center derives its energy from a mix of hydrogen fuel cells and solar energy. The company notes that it is saving money by embracing renewable energy. As Apple continues to become more sustainable, it will likely continue to see savings.

The report also shows that Apple is making an effort to use less physical materials when making consumer products. For instance, the Mac Pro uses 74% less aluminum and steel than previous versions of the product. Apple’s mobile devices are also using fewer physical materials, which has done little to reduce their overall price, but less consumption of materials is considered more environmentally friendly.