Apple’s first retail store will be powered by solar energy

Apple has announced that it will be opening its first retail store in Singapore. Moreover, this retail store will be powered by solar energy, which has become one of the company’s more favored forms of clean power. To accomplish this, Apple has partnered with Sunseap Group, the largest solar energy provider in Singapore. apple continues to be a leading investor in clean energy, showing strong support for various forms of renewable power, including hydrogen fuel and solar energy.

Sunseap Group will provide Apple with the solar energy it needs

The Sunseap Group will be providing electrical power to Apple’s corporate campus and retail stores, with solar panels being affixed to approximately 800 buildings. Through these solar panels, Apple expects to produce some 40 gigawatt-hours of electrical power. The solar energy network will be managed by the Sunseap Group, which will offer a wide range of services in order to ensure that the solar network continues to function as intended. 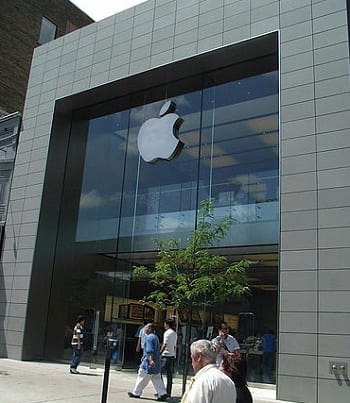 Solar energy is quickly becoming a very powerful force in the business world. Many companies are beginning to embrace this form of clean energy as a way to become more environmentally friendly. Indeed, businesses throughout the world are showing favor for clean power as a whole, as renewable energy can lead to economic benefits in the long term. Apple, in particular, has shown strong support for various types of clean power, such as hydrogen fuel. The company is using hydrogen fuel cells to power one of its largest data centers in the United States.

In the coming years, solar energy is expected to lay a larger role in the world’s energy infrastructure. This form of clean power is becoming less expensive, which is accelerating its adoption in many parts of the world. As costs continue to drop, more business are beginning to show interest in solar power. These businesses are also investing quite heavily in this form of clean power.