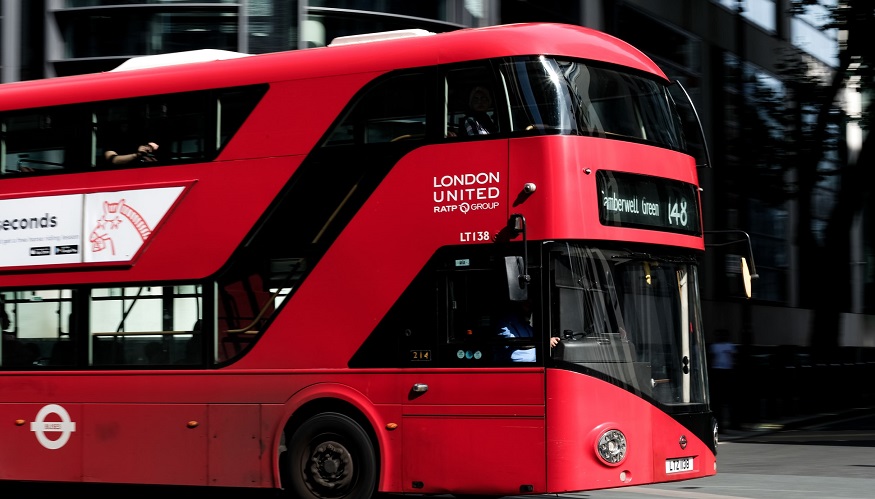 The companies have launched the new Metrodecker for the United Kingdom and international markets.

Arcola Energy Ltd and Optare Group Ltd have launched the Metrodecker, an H2 double deck bus, into the UK and international markets.

The bus as well as the power system are both manufactured in the United Kingdom.

As both the vehicle and its power system are constructed in the UK, the team behind the H2 double deck bus believes this hydrogen fuel cell vehicle will play an important role in improving urban air quality as well as to a recovery of the low carbon economy.

The Metrodecker is constructed on the existing Optare Metrodecker EV platform. It also makes it possible for the Arcola Energy’s hydrogen fuel cell powerpack to be used as a direct replacement for the Metrodecker EV’s battery powerpack. Its capacity is for over 90 passengers and it can travel a distance of 200 to 250 miles depending on the route and specification. In this way, this new hydrogen powered vehicle can work as a complement to the existing low- and zero-emission bus offerings.

Optare feels that there is a considerable export market for fuel cell buses to parts of the world with high ambient temperatures. This is because those vehicles need added power to run the air conditioner. Hydrogen fuel can stand up to that requirement better than electric rechargeable vehicles.

The Metrodecker H2’s hydrogen fuel cell powertrain is one of a range of products Arcola Energy has developed over the last decade for a spectrum of uses including buses, trains, off-highway vehicles, trucks and lightweight cars.

existing facility in Liverpool. There are plans well underway for a second facility for these components of the H2 double deck bus at the Michelin Scotland Innovation Parc in Dundee.