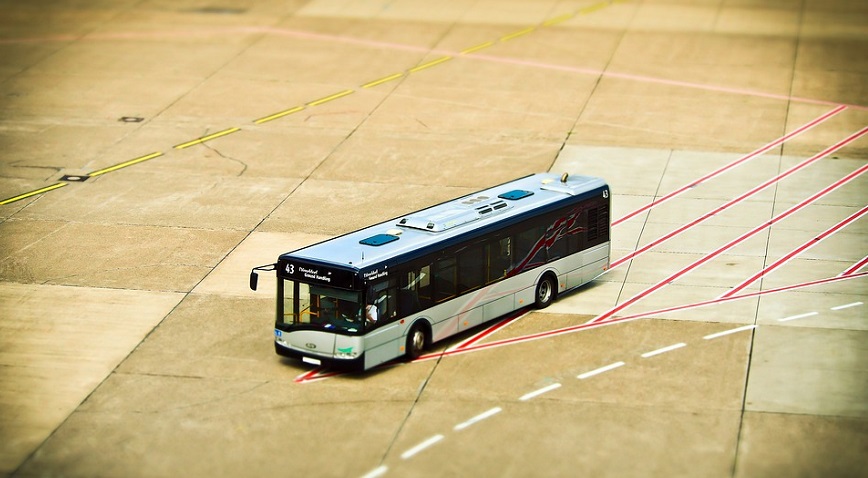 These H2 fuel cell vehicles will transfer passengers at both of the city’s international airports.

The use of the zero-emission fuel is meant to reflect the city’s work toward green transportation.

The hydrogen powered shuttle buses are the result of a effort to bring new green transportation opportunities to Shanghai. Large cities in China are plagued by thick smog caused, in part, by transportation such as cars, trucks and buses. A number of projects are underway to help control fossil fuel emissions which contribute to the polluted air.

SAIC Motor Corporation Limited, a major Chinese automaker, recently signed a new version of a strategic corporation framework agreement with the Shanghai Airport Authority. Both the automaker and the airport authority will be promoting cooperation in a profound way in several areas. These include travel services and automobile sales, but also new energy vehicles and the construction of green airports with a reduced carbon footprint.

The agreement includes the use of hydrogen powered shuttle buses and other vehicles.

The hydrogen fuel cell vehicles will be used for passenger transportation as well as in a number of other capacities. For instance, they will also be used for ground cervices vehicles and for road maintenance equipment as well.

Both participants in the agreement intend to work together to examine infrastructure construction opportunities such as charging stations and H2 refueling stations.

Shanghai airports are a meaningful location for this type of alternative energy strategy. The reason is that Shanghai is among the busiest aviation hubs in the world. The volume of passengers between its two international airports totalled over 120 million. In terms of cargo, it surpassed the 4 million tonnes mark in 2019.