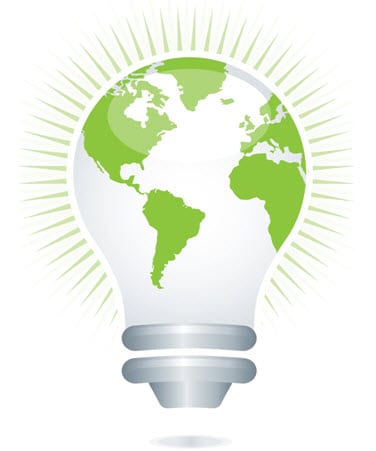 The Advanced Research Project Agency-Energy (ARPA-E) has announced a new round of grants that are meant to help encourage “transformational, breakthrough technologies” in the energy sector. ARPA-E is an offshoot of DARPA, an agency that is famously responsible for scientific and technological breakthroughs that have lead to phenomenon such as the Internet and cell phones. The U.S. Department of Energy oversees ARPA-E and is keen to see the agency’s latest round of grants produce some breakthroughs that could revolutionize the way energy is used and generated.

In March of this year, ARPA-E began accepting applications for its grant program. The agency received thousands of concept papers that it had reviewed extensively. This week, ARPA-E has chosen 66 applications that will receive a total of $130 million in grants. These applications cover a wide range of alternative energy projects, such as wind, solar, and even hydrogen fuel. The money awarded to the companies and organizations behind the applications is expected to help these innovative projects take form.

Makani Power chosen as a recipient for funding

Makani Power is one of the groups that will receive funding from ARPA-E. The company has been working on developing an airborne wind turbine, which is meant to take advantage of the strong wind streams that are found at high altitudes. This project received funding from ARPA-E in 2009 and has again won the agency’s support this year. The project is ambitious and innovative, representing the overarching goal of ARPA-E, according to the Department of Energy.

Energy Secretary Steven Chu notes that the purpose of ARPA-E is to focus on what could easily be considered “fringe” projects. The goal is to find a revolutionary breakthrough in some of the innovative, and sometimes dramatic, concepts that come from universalities, small businesses, and national laboratories. In this way, the agency is very much like its predecessor DARPA, which has made significant and famous breakthroughs in science and technology by focusing on concepts that occupy the fringe space.