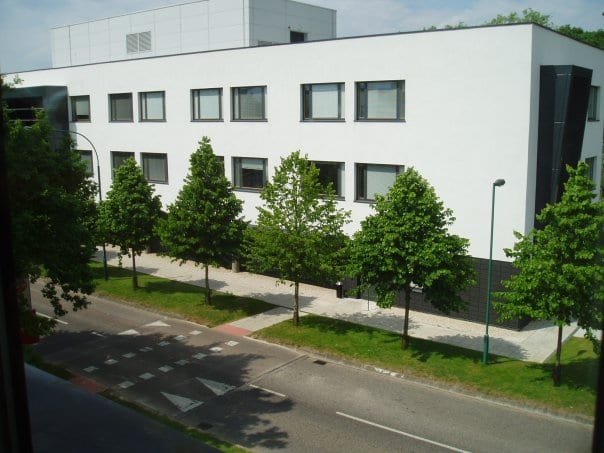 Artificial photosynthesis has been a topic of extreme interest within the field of science for several years. It is often considered one of the “holy grails” of various scientific focuses, and could have serious implications concerning the way the world uses energy. Artificial photosynthesis has particularly strong prospects in the realm of hydrogen fuel, as this process can effectively be used to efficiently produce hydrogen gas in high quantities. Recently, scientists with the United Kingdom’s University of East Anglia have been working on this very purpose.

Artificial photosynthesis has been accomplished in the past, taking the form on an artificial leaf developed by the Massachusetts Institute of Technology. UK researchers are looking to make improvements on this breakthrough by making a more efficient leaf that still perform all the functions that its MIT counterpart has become famous for. Julea Butt, one of the lead researchers associated with the endeavor, is keen to accomplish this feat through the use of small solar panels.

Researchers will be installing minute solar panels on microbes, giving them the ability to generate electricity. These microbes will harness the power of the sun and use the electricity they generate to spark the production of hydrogen gas. This will be done by introducing the microbes to a water solution. Researchers suggest that this will be an effective method of on-demand hydrogen fuel production, using one of the most environmentally friendly processes currently available.

Artificial photosynthesis certainly has major prospects when it comes to the efficient production of a fuel that is becoming more important on a seemingly daily basis. There are significant hurdles that this approach must overcome before it can be considered viable, however, such as its ability to produce massive quantities of hydrogen fuel. There are also economic challenges that could limit the use of artificial photosynthesis, making it viable to only a small group that is willing to invest heavily in this approach.