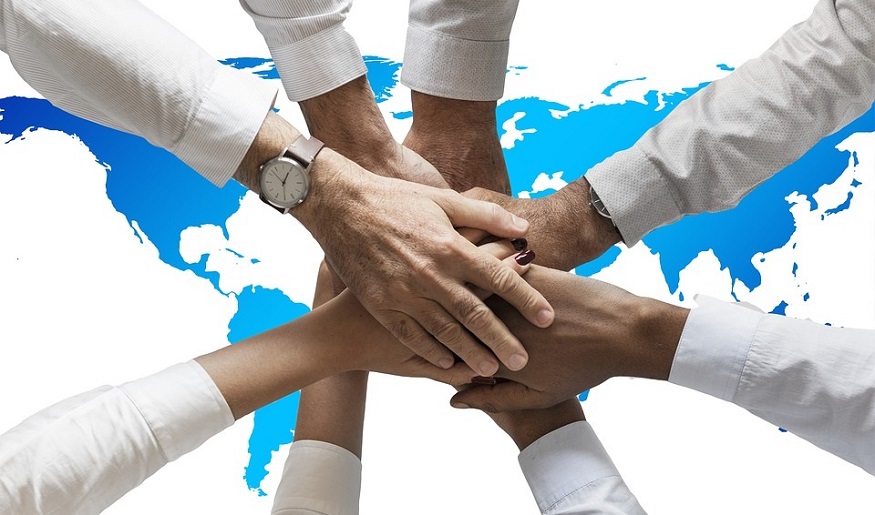 The $1.6 million agreement between the two companies will speed up H2 as an alternative energy source.

The idea is to boost H2 as an alternative renewable energy source in markets throughout Asia.

Initially announced at the start of the year, this new Plug Power and SK Group also involves intentions to create a new joint venture company. The purpose of that new company will be to establish and install a hydrogen fuel Gigafactory in South Korea before the close of 2023.

The companies issued a statement describing the purpose of the new Gigafactory. That massive plant will manufacture electrolyzers for the for the Asian market. It will also produce fuel cells there. Both the fuel cells and the electrolyzers will be offered to that market at a reduced price in order to encourage acceptance and adoption of H2.

“SK will maximise the synergy between the two companies in the global hydrogen market by combining SK’s domestic and foreign energy infrastructure, business capabilities and Plug Power’s world-class hydrogen business portfolio and technology,” added SK E&S President and CEO Hyeongwook Choo, regarding his group’s intentions and hopes for the partnership.

These types of partnership are becoming increasingly common worldwide as renewable energy becomes a critical transition not only in meeting climate targets but also in kickstarting the post-pandemic economic recovery. The Asian hydrogen economy is particularly appealing for a spectrum of reasons, particularly in its sheer size and the demand for energy in heating, industry, transportation,

and many other critical sectors. Plug Power has been making important moves to ensure that it will remain a key player in this market’s move to H2.