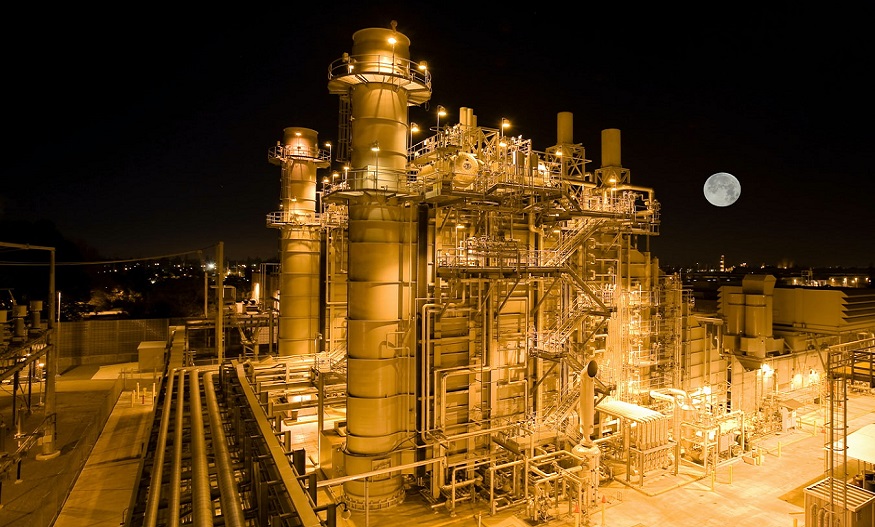 The chemicals company and energy giant will begin with a 10 percent H2 blend at an industrial plant.

Belgium is about to experience a first in its hydrogen fuel transition as INEOS and Engie come together to phase in H2 while they phase out natural gas at a commercial-scale cogeneration plant.

The Belgian plant undergoing the gradual change is designed to generate electricity and heat.

The plant currently produces the electricity and heat by using natural gas, a fossil fuel. However, in a first in the country, the chemicals company INEOS and the Engie energy giant will implement a hydrogen fuel transition, starting with 10 percent H2 mix.

The goal of this pilot project is to result in the use of only the renewable energy source. They will use the H2 in the INEOS gas turbine at the company’s Phenol site in Doel. The initial mix with 10 percent H2 will be tested and monitored. If this step is considered to be successful, more hydrogen will be added to the mix, bringing it to 20 percent. According to INOES, this will represent the first time that tests like these are taking place on an industrial scale within the country.

Many experts feel that H2 will become an important renewable energy source as the world moves toward climate-neutral power targets.

Among the changes that many places are examining as options for practical clean energy changes is in gradually replacing natural gas with H2 and eventually green hydrogen produced using electrolysis powered by renewable energy. The outcome will be the gradual reduction of CO2 emissions produced by processes currently powered by natural gas.

“Engie believes in hydrogen as a key link to a carbon-neutral economy and wants to take a pioneering role with these industrial-scale tests, both in terms of research and practical implementation,” said Engie Generation Europe CEO Cedric Osterrieth, in a statement about the hydrogen fuel transition test.

“This pilot project will give us better insights into the use of hydrogen to reduce carbon emissions, bringing us one step closer to a carbon-neutral future.”